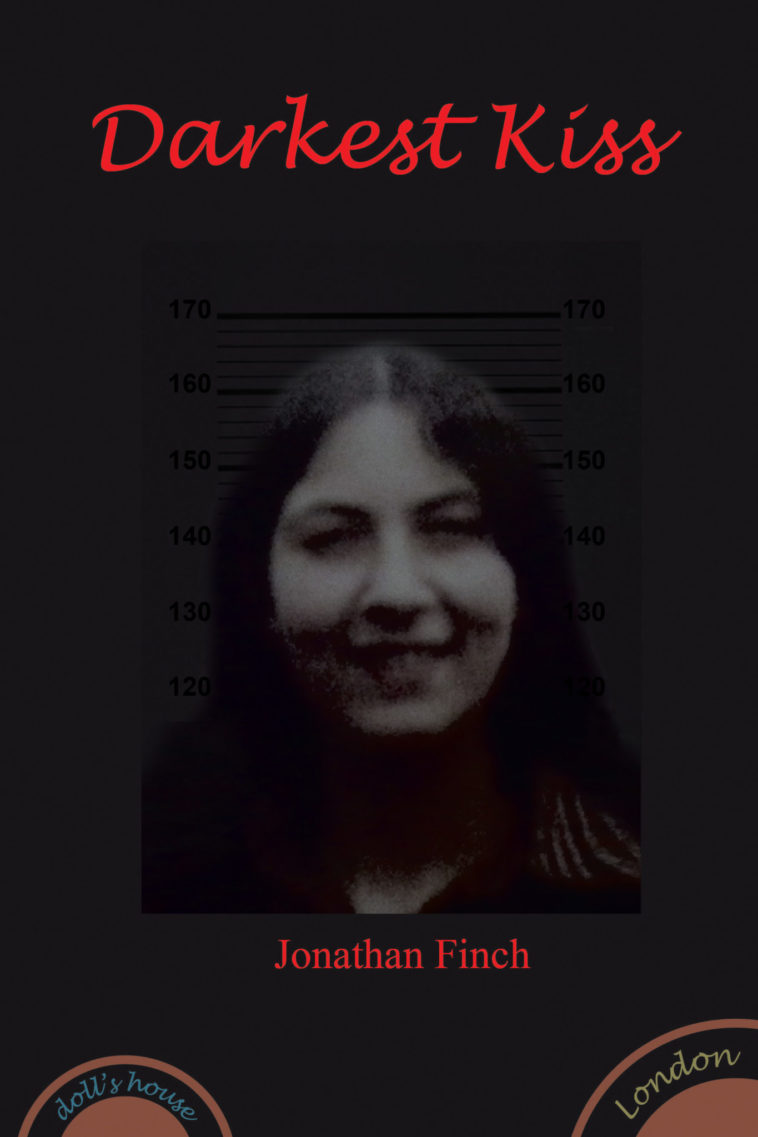 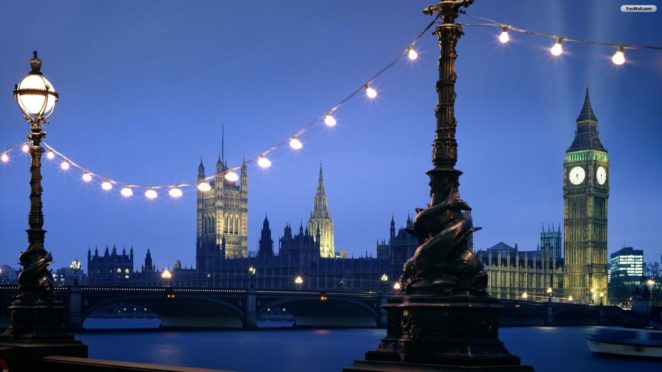 A long time ago I was waiting for a girl to return to London. I loved her and I presumed she loved me. After a time I realised she didn’t and I began to believe she hated me, and that’s when I got really upset….but at the time I was waiting nervously, lovingly, in trepidation. Fond, foolish, foppish, come to mind. Christmas had just gone by, and she was to return on a Thursday. 1976. December. She was Katharine. You may have read a mad book about her : “Darkest Kiss”. 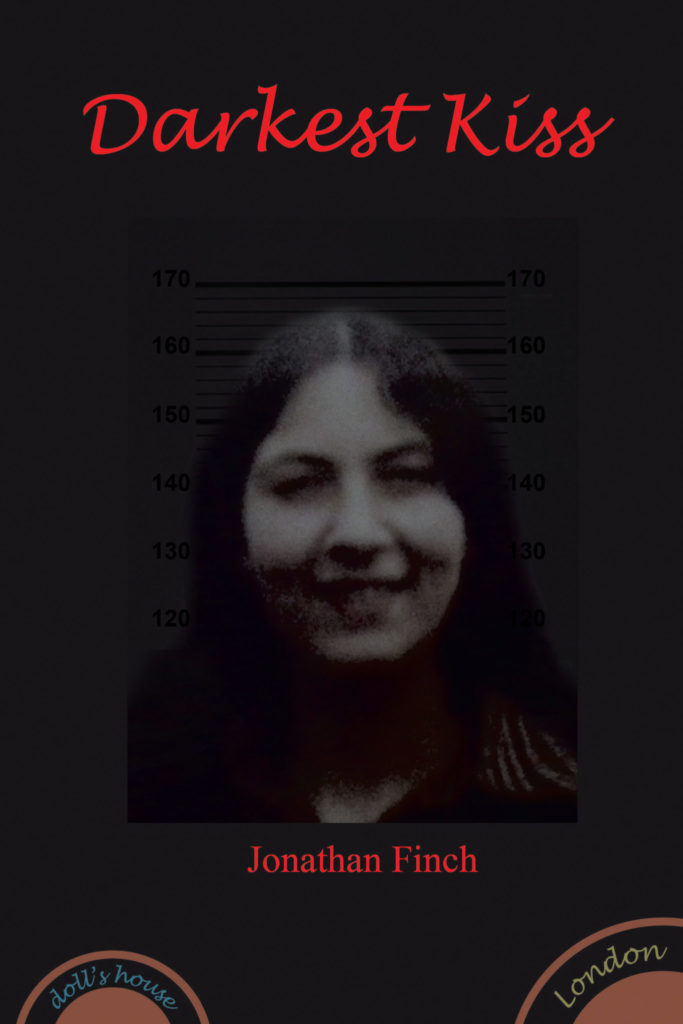 On Tuesday the 28th of December I was woken up from a deep snooze in front of the television. “There’s someone on the ‘phone for you,” my father informed me, pulping my shoulder like plasticine to wake me up. I went to the ‘phone.

“Oh!” I exclaimed, catching my breath.

“Did you ‘phone me earlier this evening?” she asked.

“No, I was snoozing in front of the television.”

“No, not really,” I replied. “It’s quite usual for me to snooze in front of the television.”

“No, I didn’t mean that, you…you lovely nincompoop,” she replied. “I meant it’s funny you didn’t ‘phone because my father said someone by the name of Jon ‘phoned me this evening.”

“Do you really want me to?” she asked, softly.

“I haven’t got your letter, if you did.”

“That’s strange. I posted it before Christmas. Well, when are you coming back?”

“Thursday. You know. I already told you. Are you sure you didn’t ‘phone me earlier?”

Anyway, Kathy was coming back on Thursday. We parted fondly. I went back to a different television programme and this time went off to sleep so soundly that I didn’t wake up till two o’clock the following morning.

I got through Wednesday by thinking about Thursday and her return.

Although I get on tolerably well with my parents, there had been a number of unfortunate conversations over Christmas. We love one another problematically, I suppose, so it’s better not to be together for too, too long and Christmases are long and foody, and drinks get drunk too much and those old frictions spark and sizzle. The brandy butter usually goes up in flames. This partly explains why my parents were also looking forward to Kathy’s return, not as much as me, of course, and for different reasons, but they needed a break and the fact that I was going to spend a few days with my new love was bloody welcome. They didn’t let on but Thursday arrived and liberation was on the horizon for all of us. I was not and am still not one of those people who measure progress and emancipation by how badly I fit into the nuclear family. That Christmas didn’t make me feel good.

So, Thursday arrived, and we were all sorry to say goodbye and all very happy that Katharine was returning to London.

I travelled over to Putney where I rented a room, then at four o’clock, nearly the appointed time for Kathy’s return, I caught a train to Waterloo, then walked to Kennington where Katharine rented a room. I rang her bell – there was no reply. Five o’clock came. I re-rang her bell – there was no reply. I got agitated, maybe unnecessarily so. I still don’t know why I didn’t ‘phone her there and then and ask for an explanation, but I didn’t. Instead I decided I just didn’t want to spend Thursday on my own in my room in Putney. I walked most of the way home to my parents’, and that walk was some distance. When they saw me on the doorstep they were gloomy, depressed and disappointed just like me.

Later, I did ‘phone Kathy many wires and miles away. She apologised for not returning. She was now coming back on Friday, New Year’s eve. “Are you angry?” she wanted to know.

“I would be if it had happened to me,” she replied, terribly softly.

Now Mum, Dad and the prodigal son waited for Friday, dreading to think what might happen if…if…

Friday, New Year’s eve, rolled up, and having learnt my lesson, I didn’t go to Kennington. I stayed in and ‘phoned her – at twelve o’clock. The ‘phone rang in her flat and it rang and it rang. My parents’ faces fell a thousand feet. I ‘phoned again an hour later. My parents’ faces fell two thousand feet. At two o’clock she answered. “You’re there!” I exclaimed, rapturously.

The light fantastic could have followed, but didn’t.

I left my parents sobbing with relief because a girl whom they didn’t know had returned to London. I got to Kennington and she opened that front door. I went into a relationship that destroyed my happiness and pulled my heart to pieces. I continued to suffer and go on with her, and no medicine, then or now, has healed what Kathy managed to hurt. 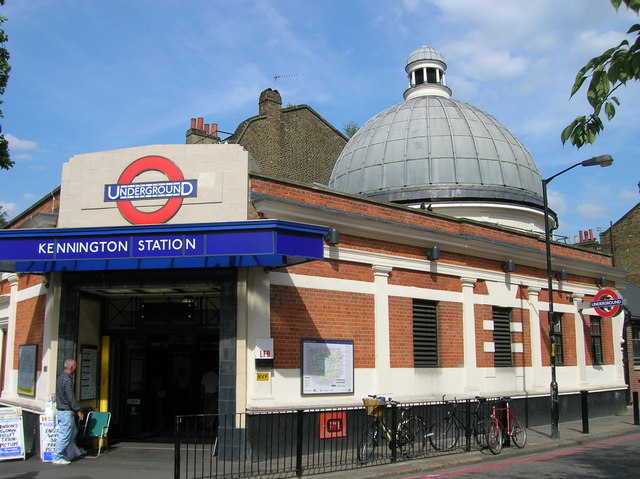 But what about that mysterious ‘phone-call she received from someone who called himself Jon? It turned out to be a call from Robin, a recently acquired friend who wanted her to puzzle over a ‘phone-call and a name during her Christmas-time. Robin was a brilliant teacher in one of our brilliant schools. A puzzle-setter, a wit, and an educator.

And Kathy certainly knew more than just one odd ball but she probably never knew such an odd ball as the one who continues to work on love stories to her almost half a century after the deeds she did in the name of deceit have blown their cobwebs away, being kind to me at last. Or have they?