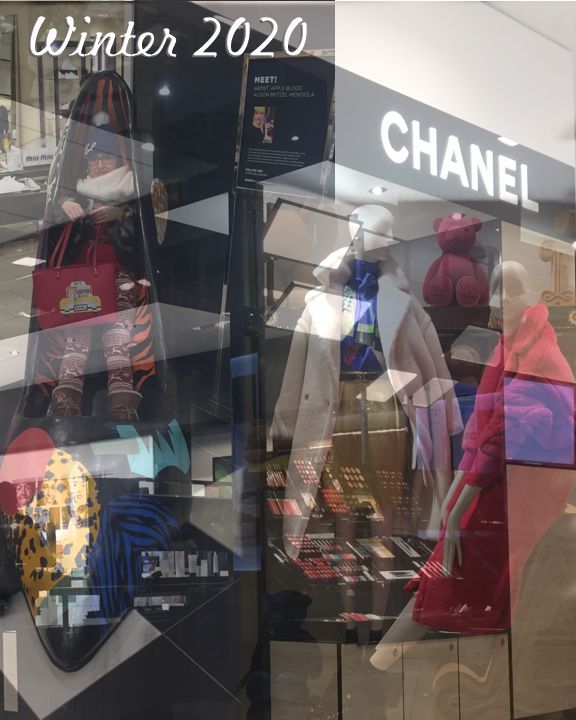 I went to the Spectrum Center mall early to walk around and see what is new until the free screening movie starts at 6 pm at the IMAX theater. I suddenly noticed my KL black backpack is scratched on the front side by Gumby because he jumps on everything, and I usually place my purse on the table. I am keep the purses I am currently using upstairs from now on. So, I walked all over looking for something that fixes scratches on purses. I asked around different people. A guy told me to try Journeys store, which sells Doc Martens. So, I ended up getting it there. I hope it works. I walked a lot but I had to keep my iPhone in the car because the free screening event doesn’t cell phones in the theater. I drank a lot of water from my water bottle, which I need to do more often. But I think I walked a lot, back and forth, as I browsed in different stores. The weather was warm. The mall was active.

I had to sign form on the iPhone, stating I won’t talk about the film until after its release to the public. After the film, everyone did a survey about the film on an iPhone given to each person.

As I walked out of the IMAX, I noticed the weather was warm and the air was misty. There were still people walking around in the outdoor mall, and some where eat outside. I just walked straight to my car.

I didn’t eat all day. When I arrived home, I ate a bowl of popular and a cup of cacao with water and some raw milk.