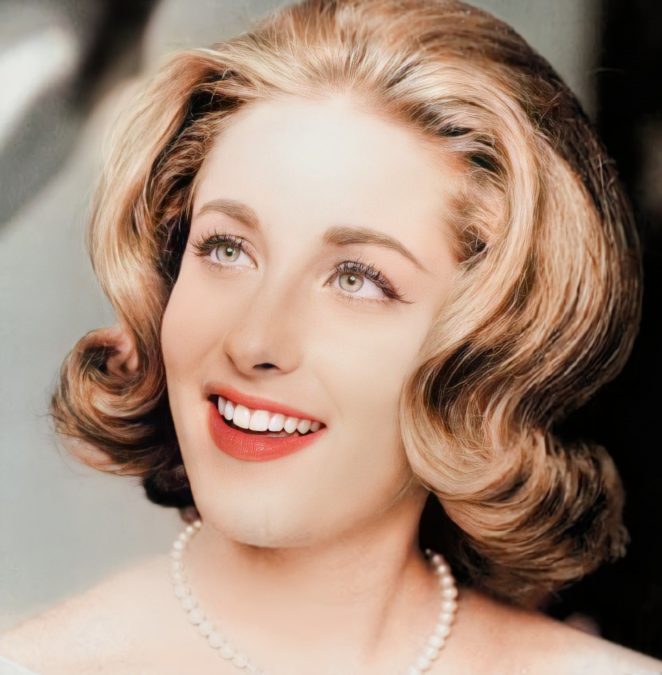 This American pop singer began her career when she was just 16. Leslie Gore came out with the popular hit “It’s My Party”. The song was nominated for a Grammy Award, sold more than a million copies and went Gold.
Her career really took off in the 1960s and she came out with a great many hits.

Among them “Judy’s Turn to Cry”, “She’s a Fool”, and “You Don’t Own Me”. She had another Grammy-nominated hit with “Sunshine, Lollipops, and Rainbows” from the 1965 movie “Ski Party”. Leslie Gore appeared in the beach party movie “The Girls on the Beach” and sang three songs “Leave Me Alone”, “It’s Gotta Be You” and “I Don’t Want to Be a Loser”.

Once she graduated from high school and continued her education Leslie Gore composed songs for the soundtrack of the 1980 movie “Fame”. Throughout the 1980s and 1990s she continued to perform in concerts and on TV. In 2005 she came out with the album Ever Since. Three songs from this album were used in TV shows and films. “Better Angels” for CSI Miami, “Words We Don’t Say” for “The L Word” and “It’s Gone” in the movie “Flannel Pajamas”.