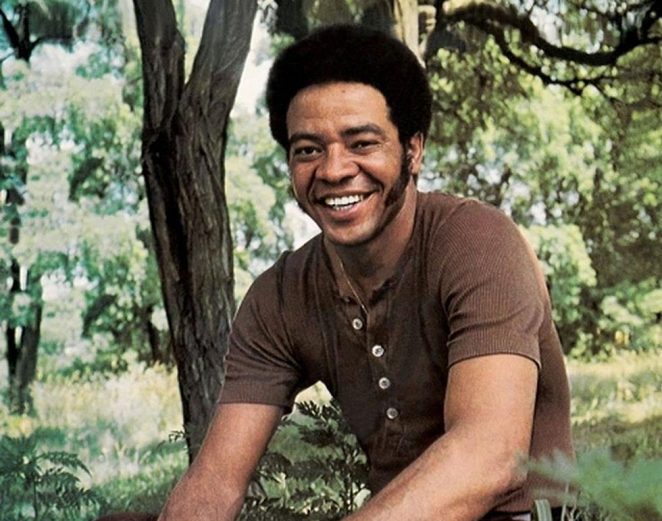 I don’t know how many of you remember this song but “Lean on Me” by Bill Withers became the number one song on the pop charts on July 8, 1972.

Bill Withers was born in the coal-mining company town of Slab Fork, West Virginia in 1938. After the death of his father, he had to leave school to support his family. At 17 he joined the Navy and once discharged he settled in California. Once he set his mind on pursuing a musical career he got his break in 1970 when he signed on with Sussex Records. His debut album came out in 1971 Just As I Am and it included the hit single “Ain’t No Sunshine When She’s Gone” which won a Grammy Award.

https://youtu.be/CICIOJqEb5cThen in 1972 Withers career really took off when he recorded “Lean on Me” which rose to number one on both the Billboard pop and R&B charts. When Club Nouveau made a hip-hop remake of this song it once again returned to the number one spot on the pop charts in March of 1978. Other singers who have sung this song are Michael Bolton, Anne Murray and Limp Bizkit. In 2007 the song was inducted into the Grammy Hall of Fame.