Christine Blasey Ford is accused of being harassed by Brett Kavanaugh at that time, when both of them were 36 years ago high school students. Christine Blasey Ford layer’s said If their security is ensured, their client is willing to present in front of the Senate committee.

Advocates Debra Kates says that her client is receiving threats of murder, because of which she and her family have left their homes in California and moved to a safe place.Christine Blasey Ford is accused of being harassed by Brett Kavanaugh at that time, when both of them were 36 years ago high school students.

Blasey Ford is 51 years old and she is a professor of psychology at a University of California. Professor Ford had told Washington Post last week during an interview, that during a ceremony in Maryland in 1982, Brett Kavanuagh tried to abusive sex with her but she were able to push them out by pushing them off.

After Christine Blasey Ford this charge, the  nomination session has been delayed in senate under this observation. And the Democrats party senators and activists for women’s rights are demanding an investigation before the verdict of the judge’s nomination.

US Senate Judicial Committee – which is hearing the judge’s case of nomination of judge, Judge Kavanuagh and Professor Ford have been present in front of the committee on Monday to direct their statement. In fact, Professor Ford had demanded that before the committee, she wanted the FBI to investigate the matter first. 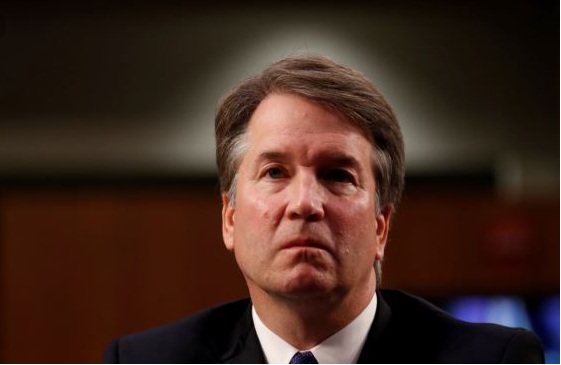 Many Democratic senators also supported their demand, but Republican members Congress and White House rejected this demand. However, according to the American media, Prof. Ford’s lawyer has informed the Judicial Committee on Thursday via e-mail that Professor Ford is ready to appear before the committee if the committee is ready to ensure their security and to follow their terms.

Lawyer Debra kates told the committee via Email that it is not possible to present on Monday for his client and insist on the hearing of the monday  is inappropriate. According to the lawyer, her client needs more time to prepare his statement, travel arrangements from California to Washington DC and other preparations. The lawyer has told the committee that if their security is ensured, Professor Ford may submit a statement on Thursday, but their condition is that Judge Kavanuagh should not present in the committee room while submitting, However Judicial Committee has not yet expressed any reaction to these conditions. 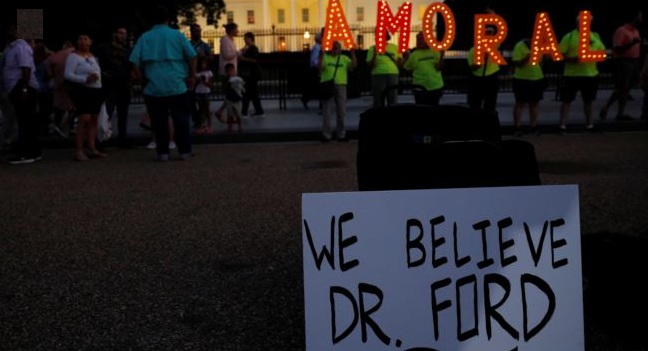 Judge Kavanaugh has denied the charge imposed on himself, and the White House has said that he will present their statement  by submitting to the Committee on Monday.

There was no obstacle to the validity of the judge’s nomination before Professor Ford arrived, and Senate’s Judiciary Committee was about to confirm their nomination. However, after confirming Professor Ford’s allegations, his confirmation has fallen, Republican and White House wish the judge to take oath of the Supreme Court judge before the trial of the first Monday of October.