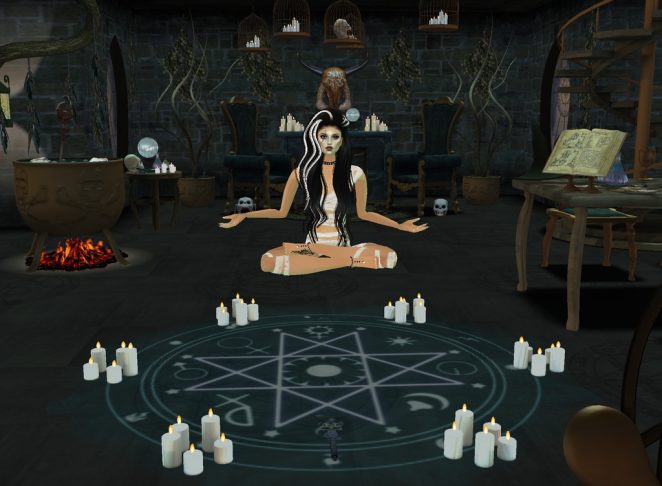 This video is a tarot card reading about the “John McAfee death,” which makes sense because it sounds true. He got the information he was exposing via his internet research. He had something that the govt wanted, and they tried to make a deal with him but he didn’t accept this deal, which lead to his murder.

Powerful woman? He also wanted to separate from his wife to let her live her own life.

He wanted to be a “martyr for a cause?” He wanted to stop the cycle, and the right people be held accountable for their criminal acts.

Someone liked him because he is useful, but others, connected to this person, didn’t like him.

He got caught being a middleman.