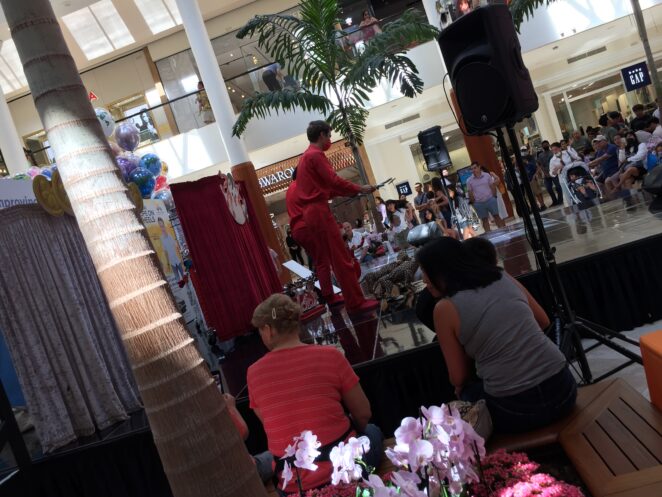 Labor Day in Southern California, with temperature in100s in the LA area as well as 90s and 100s in OC area. This must be Indian Summer month of September 2022. I didn’t feel like working out this morning because it was 90 degrees, and I didn’t want to get dehydrated. I drank two or three smoothies this morning and ate some juicy kiwis. So, since I was running out of food, I went to Trader Joes and bought some food.

Elton John traffics with Geffen and Diana Jenkins? Tiny Dancer is a form of erection. It can also be a gay man. It is also a drink. A man with a small penis is also called a tiny dancer. Elton John himself is a tiny dancer because he sings it, which is likely he is singing it about himself.

Britney Spears PsyOp? Britney tells her son, Jayden, that she is now an atheist, and she no longer believes in God because of everything that had happened to her. She was raised in a Luciferian family, and programmed to make money.

Everything in the media is fake and inverted because that is what satanists in the industry do.

September 10th is Full Moon in Pisces and Sun in Virgo.

Agenda 2030 going on right now? Spiritual War is elevating everyone?

Charlie Sheen was raised in a Luciferian, Illuminati family, filled with abuse, for his programming.

Trapped energetically from where they came into the planet? It is Satan’s World, using humans are slaves for the dark elites. Nonhuman entities from other planets?

College just mostly teaches people to think for themselves as well as think outside the box in order to encourage people to make a difference in society when they graduate and enter the workforce. Connections is important in finding work. Whether you like it or not, most people do not get a job because of their skills and education. People are hired if they fit in with certain people currently working on quotas or just certain groups that are sought.