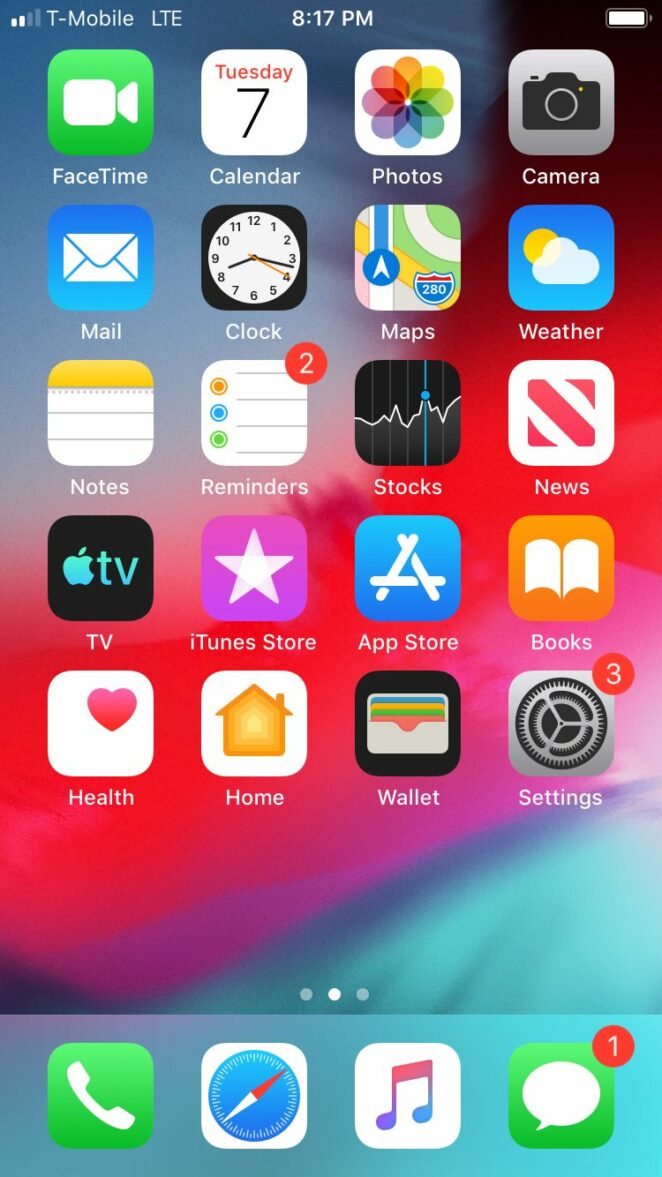 Marilyn Manson is summoning Satan in his music and songs. He looks like Satan.

Gabby Petito? A 22-year-old girl who recently died, probably because of a murder conspiracy of some kind. I haven’t heard of her before because I don’t follow such news stuff. I googled her, and she kind of looks like a young Blake Lively.

Larry Nasser was an Illuminati doctor, hired to be the doctor for US Olympic female gymnasts, and he ended up molesting them. He is now in prison, or who knows, maybe he is protected under Illuminati brotherhood, kind of like Dr. Murray—the doctor who killed Michael Jackson. Nasser, a Lebanese from Farmington, Michigan, is married with 3 kids.

The government can kill people through a fake heart attack. I have heard of that before on one of those CIA videos.

El Chapo is into human trafficking.

Nasal swabs have graphene in them?

Norm MacDonald dies at 61 on September 14, 2021. He had cancer. That was recently on Tuesday. He was Canadian.

Gavin Newsom didn’t get recalled because it was rigged, even though most people in California don’t want him as governor. WTF, but what else is new…I think their plan is to fuck up California and everyone in this state. It is a part of their New World Order agenda.

A full moon on Monday, September 20th. I need to check out some fashion events at Nordstrom during OC Fashion Week.

It is best to focus on what makes you happy in life, and it will lead to everything you need, and live each day to the fullest.