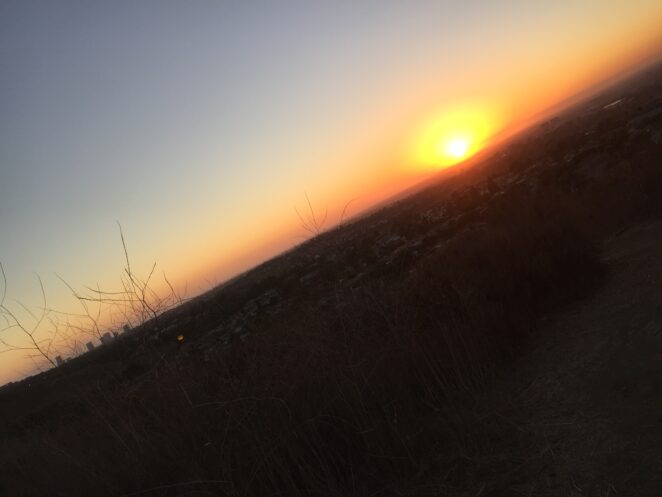 Someone created a fake Sloan Instagram page to steal money from people.

Caitlyn Jenner was in a car accident, killing someone. It was probably a blood sacrifice ritual. I have noticed that there were other actors who wear in a car accident, where someone died. I think it is a sacrifice ritual they have to go for their career promotion. Michelle Williams once noted at one of the awards that she aborted her first baby, which was a blood sacrifice, for her career, leading to all of the sudden acting roles that suddenly came her way.