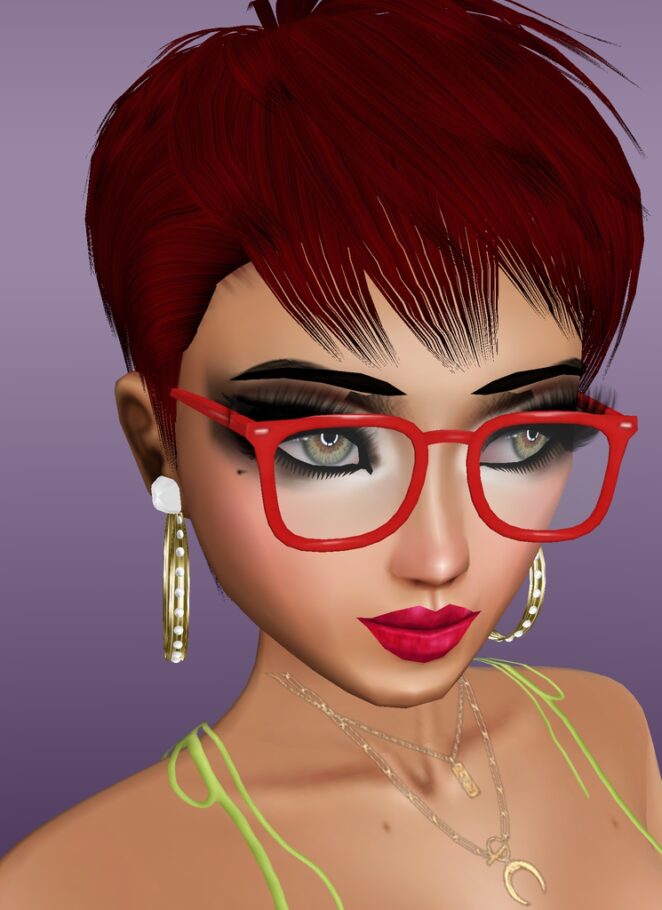 The red string around wrist has to do with cult and blood sacrifice.

Starting a business and hiring a personal assistant? Pregnant?

Stand up to bullies. Just say NO.

Pimps use female friends to lure and recruit other women and girls into prostitution. They brainwash the girl to make her feel worthless so she would be afraid to leave. Shame-based programming? Sex trafficking? Steal humans for money, and change their appearance.

Elites do a similar programming to ritualize their kids to control them.

Bubblegum cigarettes that puff out powder in the 70s and bubblegum chewing tobacco for kids during 70s and 80s. I chewed them but they never affected my life because I never was interested in smoking cigarettes or chewing tobacco.

Caitlyn Murray is missing? She was set up in the B.C. area. Might now have short, dark hair, not original long and blonde, like 13 years ago. Girlfriends and boyfriends set her up.

Police tend to be masonic, which is why they are so stupid and corrupt. Other business structures are masonic.

When a group of people pray together, the energy will be raised.

Ashton is a predator?

Black Heart? People who sold out.