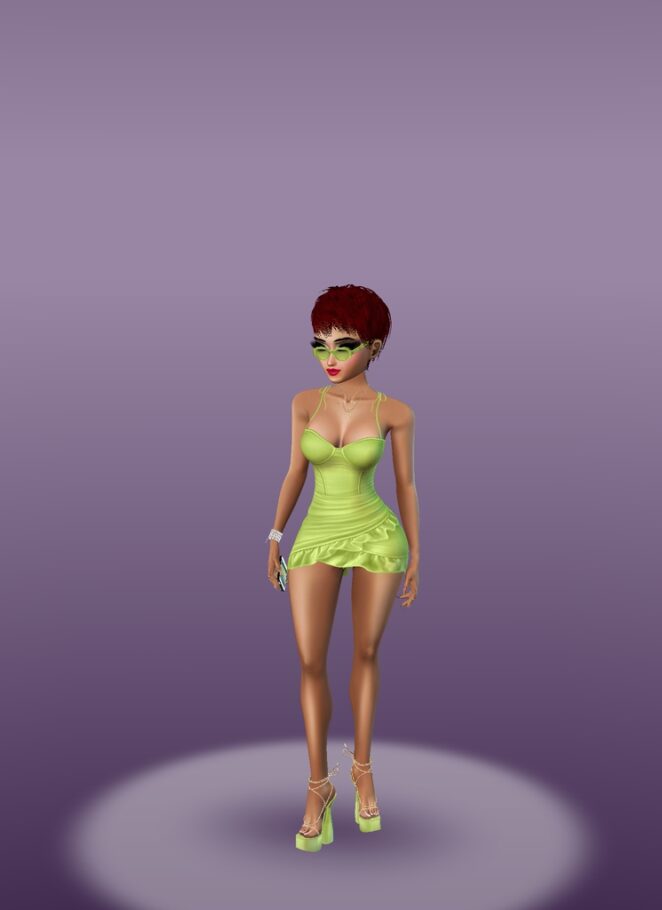 Crystal water bottle is crystal-charged water? It has little amethyst rocks inside. Maybe it charges her psychic and intuitive skills.

Anne Heche got into a car accident last week and was taken off life support recently. She was exposing human trafficking and chemtrails. The whole murder thing is a set up because the guy at the Venice wig store stated that she didn’t appear to be high or drugged, and she seemed sober and normal. He was the last person who saw her before she drove off and had her accident. A couple of minutes later, she leaves and drives off, and all of the sudden, she crashes into a house. The car catches fire. She was possibly taken over by something while driving. The so-called accident was likely due to some media deal she made. She probably had information on Ellen DeGeneres, as well. She was bisexual. She also dated Steve Martin. She dated more men than women.

What made her go off the road while driving? She made a deal to be in the media industry for work. She sold out to gain a lot of money, as well as she wanted to be famous. It has to do with being MK-Ultra-d to be controlled as the media and dark cult’s puppet until their death.

Hypnotic state—the spiritual body and physical body separate, and the person cannot control what they are doing, like when she got into the car to drive and she suddenly couldn’t control her car.  Devil’s Breath? Blow a powder in someone’s face…it is like being remote-controlled to do certain things by controlling the hypnotized person’s brain and body. MK-Ultra is a form of trauma. Being under MK-Ultra involves being abused and traumatized since age 4 to make the victim’s mind split. SCOPOLAMINE use leads to instantly losing consciousness; Ambien is also hypnotic. The host body is open. It isn’t likely she did things to herself. Anne was doing a movie about sex trafficking, and they wanted to silence her. Ritual sodomy–Freemasonry’s secret to open their 3rd eye to Luciferian Illumination. It is a form of brainwashing their gay victims. It causes a temporary neurological paralysis and shift of consicousness. Hollywood is ritualized through the sodomy acts to get people to accept such sick action as normal.  Anne was traumatized in childhood. They sell out because they are greedy for lots of money, as well as for fame, power, and prestige.

Charlie Sheen and his Tiger Blood?

Kelly Preston was taken out because she had sold out.

Randy Quaid tried to expose the Star Wackers who killed off his celebrity friends.

Casting Couch—they do weird rituals. Wannabe celebrities have to do weird acts with a celebrity, kind of like sorority/fraternity initiation.

Jon Benet Ramsay was a business deal in pedophilia.

Whitney Houston’s funeral was full of gold Egyptian statues—which are Illuminati symbolism because she was Illuminati-sacrificed. Pimp R. Kelly sang at her funeral.

People don’t really die. When their body “dies,” they actually transition into another world, in the other realm. Someone actually told me that when my parents died—they are still around me. I just cannot see them. The only people who die, and are really dead are the demonic, Luciferian people–who are dead spirits–like parasitic vampires, who are seeking a fucked up, drug addict on earth that they can jump into he human body and continue creating havoc on earth.

People on drugs—open doors in their body or soul, where demonic dark energy will enter and make the drug addict do crazy psycho things. Demons are looking for fucked up people to enter so that they can return to earth in someone’s body and create more havoc. Drugs open one’s soul. Demons like to eat, gamble, do drugs, fuck all day, and do other morally corrupt acts—gluttonous in their twisted pleasures.