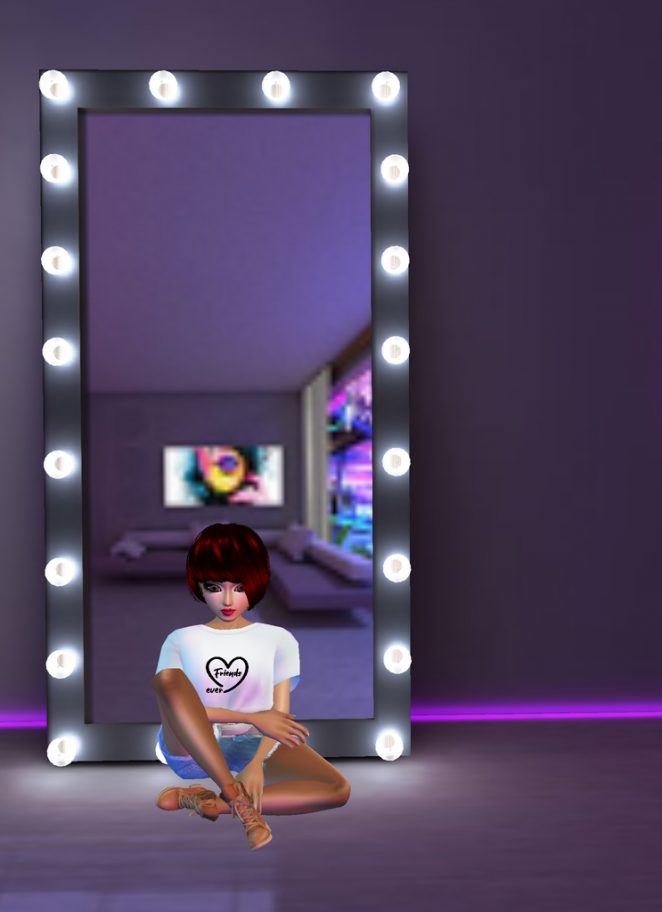 At 6 pm, I walked across the street for another walking meetup at the university. I went arount 5:30pm. While waiting for the others to show up, I turned on my iPhone and watched the first hour of this video. By 6:30pm, 13 people showed up, and I mostly was chatting with others while I walked around the UCI campus. I noticed many students were posing outside in their cap and gowns. I am sure all the graduating students are happy they don’t have to do online school anymore. I walked 5.4 miles, 12 floors, and 12,049 steps. I returned home and had a cup of herb tea and some popcorn.

Canada controls the people with rules, borders, Socialism and Communism.

I heard many people like watching Breaking Bad series. It is about meth dealers.

117 degrees in the Los Angeles valley.

Trudeau is a cunt. Pierre looks different from Justin. Justin looks more like Fidel Castro. Just also looks like a pussy. Pierre married a woman half his age. Trauma & Abuse response=> if abused as a child, then you are likely to date someone older because you have daddy issues.

On TikTok, check out Elon Musk’s wife or gf? Her name is Claire Grimes. She is Canadian musician. She is into Communism through transhumanism. Agenda 230? www.Propublica.com  She has magick on her face?

Betty Broderick story was interesting. I saw the movie on TV, where she murdered her ex-husband and his second wife. She is in prison now. But it is sad. They are all in San Diego, California. Betty had 4 kids with her ex.

Kevin Spacey and his brother were raped and abused by their Nazi father, which is why Kevin likes little boys.

Kanye is gay, and so are Tom Cruise and John Travolta.

Media promoting Baphomet transgenderism by encouraging women to look androgynous. It is a part of the depopulation agenda.

Mariah Carey and her sister were raised in satanic rituals. Mariah’s mind is split, due to trauma.

Hansel and Gretel kids’ story is very disturbing. I didn’t like it when I was a kid because it gave me the creeps. I couldn’t understand why it was a kids’ story.