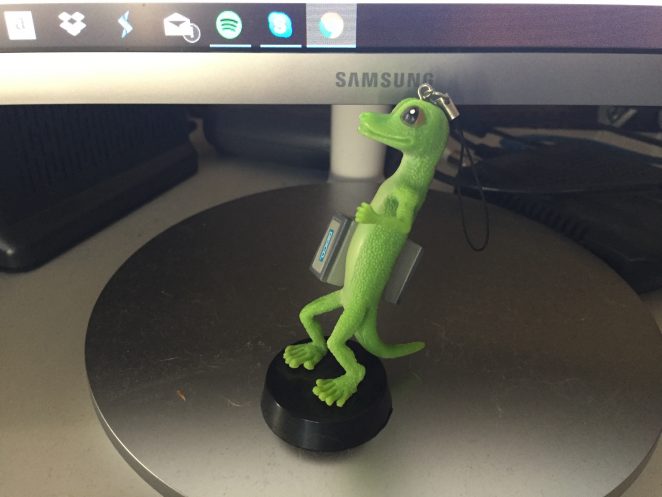 Eyes of the Devil movie, a documentary film about child trafficking. It is by Patrick Vega, and it is on youtube.

People with tails are reptilians.

Shallow Hal is about selling yourself for beauty. People who see you as beautiful, even if you aren’t because of the energy around you or something like that.

Both of Cher’s kids are now transgender. Although she is best friends with gays and trannies, she couldn’t take it when her kids came out.

Costco masks are not intended for medical use because it doesn’t prevent any disease or illness. And, the South Coast Plaza mall gave me a black one from China, stating they are better than the regular ones because they don’t like neck gaiter, although it is ok to wear the neck gaiter in the department store. So, I guess they each make up their own rules.