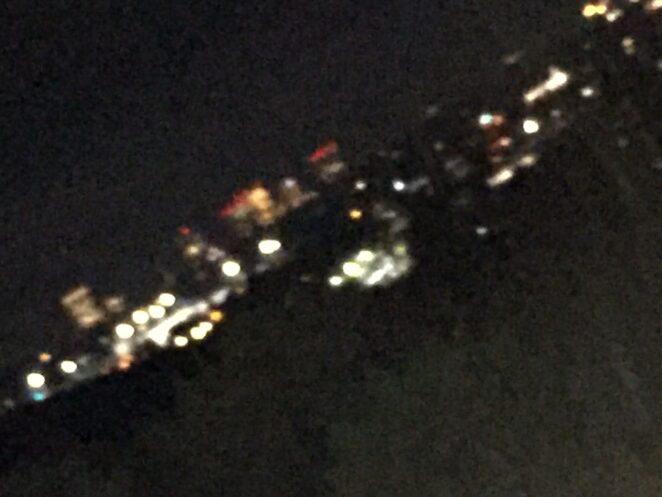 Lots of depression going on lately. Lots of people sleeping and napping throughout the day because of current life.

Hot water is good for detoxing. Actually, I prefer hot water with lemon and honey.

Robert Blake is a serial killer.

Bobby Brown and Whitney Houston were manipulating each other. They are associated with R. Kelly, who pimps out women and human trafficking for the media industry.

Black Dahlia was a big sacrifice, connected to one of the Carradine ancestors.

Cheese has morphine? Highly-processed cheese has the same qualities as heroin and morphine. So, cheese can be like a drug, similar to sugar, caffeine, cannabis, and alcohol. Such addictive food can throw you out of body into the other side via portals, where there are demons and spirits dying to get inside your body.

Jordan Sparks and Jennifer Hudson—they had a family member murdered so that they can have a career in the media.