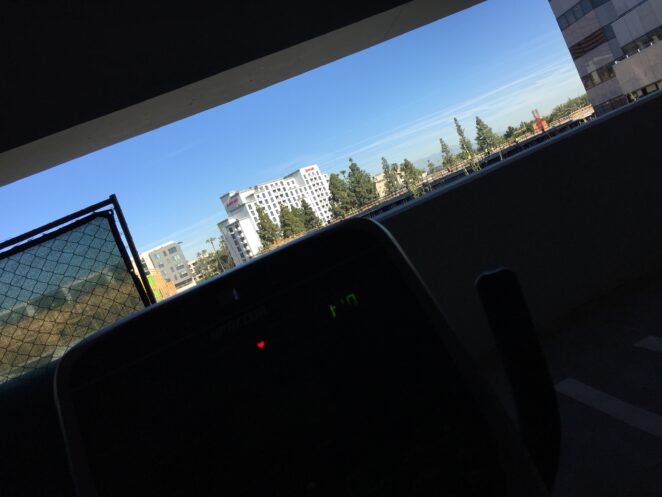 Toad abuse and then licking the toad? Animal abuse by the mentally ill. It has to do with DMT and to go to out of body experience. This will lead to sleep paralysis and entities might enter your body.

We all die alone?

Marriage is a trap? It is a good idea to have two separate homes in a marriage, just in case the marriage doesn’t work out and ends in divorce. A small percentage of people actually have a good marriage.

Psychic ability depends on your personality. Quiet people feel, visual people see, and talkative people hear. Dead people communicate through sleep state. Real psychics have such ability as a natural gift from God. The fakes lie and cheat people to get easy money.

Ronan Farrow’s father is likely to be Frank Sinatra because Ronan looks nothing like Woody Allen, although I think Ronan looks like Mia Farrow.

John Travolta is gay. And, Kelly Preston was likely sacrificed.

Hanging by a red scarf on a doorknob…

Promoting the vaccines as the “new normal” to force people to take the new vaccine.

AOC talks gibberish as a form of distraction, like everything and everyone else they use.

Cactus to Clouds skyline hiking trail is 19.8 mile, near Palm Springs, California. The best time to go on this hike is from March to October. It is recommended for advanced hikers. It is also 10,459 feet high. From Palm Springs to San Jacinto Peak, there is an elevation gain. There is 8000 feet between the desert and Long Valley. There is the Palm Springs Aerial Tramway down the mountain.