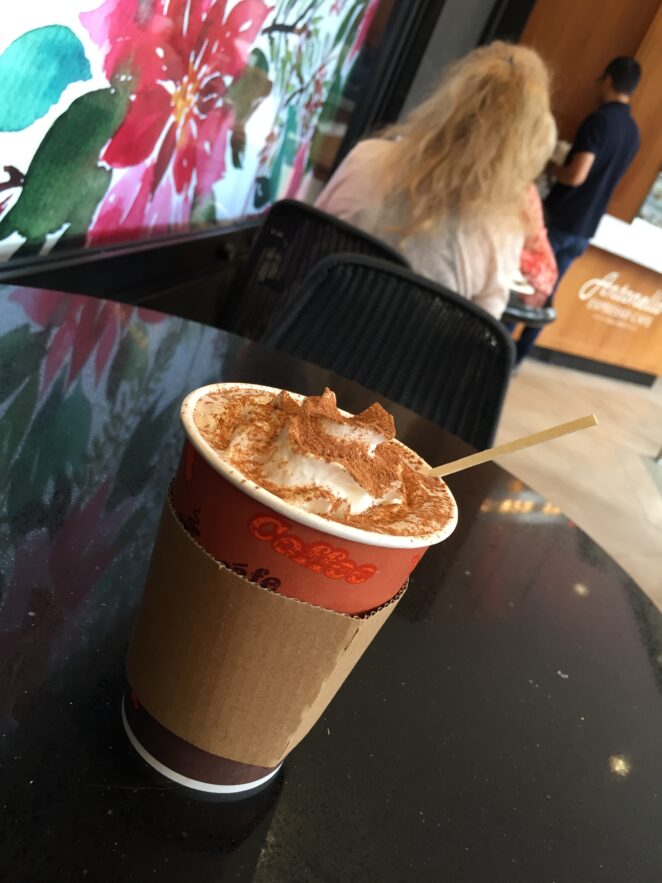 Freezing in LA? It was warm and sunny in the OC today. Today, my area seemed quiet, as I dropped by the town center atm, before driving to Supercuts to get my seasonal haircut. Now, I am planning to color my roots on Sunday. I returned home enjoyed making vegan cappuccino and vegan hot cacao.

Marlon Brando had many wives? His daughter was self-cutter and drug addict? Brando had 11 children and many wives. Marlon was an Aries, born on April 3rd.  It is likely that Marlon killed his daughter’s boyfriend, but his son, Christian was the fall guy. They are an Illuminati family.

Rita Hayward was her father’s lover? That sounds like illuminati family because they do weird things to their kids for grooming purposes. She was abused and traumatized, set up to be sexualized. She participated in a foursome with her father.

Woody Allen is a Zionist Jew. He was born Allan Stewart Konigsberg, on 11.30.35 in NYC, and his movies have too much unnecessary dialogue, which often dragged. His only movie that was well-paced and interesting was Midnight in Paris.

Morgan Freeman enjoyed himself with his granddaughter?

Day of the Dead today.

While browsing on the internet, I noticed Julie Powell has died at 49 from cardiac arrest. She is the author of her memoir book, Julie & Julia.  She died at her home in Olivebridge, New York, and she was married to Eric Powell, although they had marital issues because they often cheated with other people. They don’t have kids, but I think they had pets. She wrote two books, Julie & Julia, published around 2004 and 2006, as well as Cleaving: A Story of Marriage, Meat, and Obsession., published in 2009. Julie was born on April 20, 1973 in Austin, Texas as Julie Foster. She graduated from Amherst College in 1995, double majoring in theater and creative writing. She married Eric Power in 1998. He was the editor for an Archaeology magazine. She died on October 26, 2022 at 49. I have watched the movie, Julie & Julia, on the independent channel. It is OK, light for entertainment purposes about Julie’s adventures learning all of Julia’s French cuisines recipes. I haven’t read the book, although I am sure the book is better than the movie because books always are better than movies anyway.