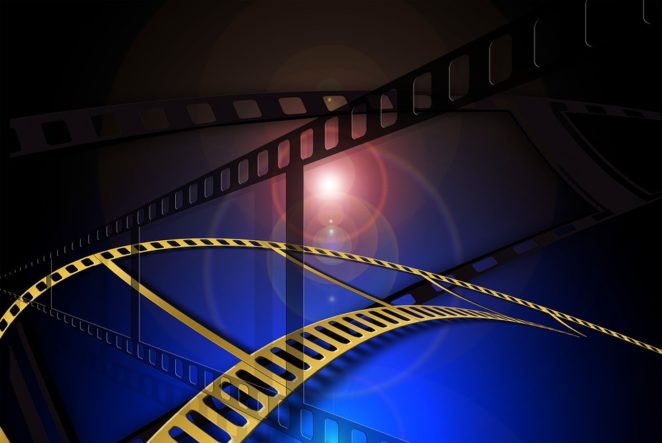 In the rural area of America, in the small town of Gideon (a reference to an angel), happens a real chase for the young man accused of the savage murder of his girlfriend. Ig Parish is still at large thanks to the legal skills of his best partner, capable attorney Lee. The police investigation is stuck, and the young man passes through agony, resentful that most of the locals seek his head even though the identity of the true killer of his beloved girlfriend has not been revealed. At one point, his father and mother turn their back on him, leaving him without the most important support he can find. Tormented by grief, anger, a sense of helplessness and hopelessness, Ig wakes up one morning and realizes that horns grew on his head. Just as he recovered from the shock, the boy realized that horns gave him surreal power. Namely, he is able to discover the darkest secrets, deeply concealed frustrations, and the desperate wishes of his fellow citizens. Ig accepts horns as a blessing to help him resolve a mystery and find a murder.

In my opinion, without excellent acting, there is no a good movie. And this movie has shown us what a great actor Daniel Radcliffe is. He carefully selects roles in genre-specific projects, proving himself as a young actor capable of responding to all the challenges of a media-exposed profession. Once you finish watching the movie, try to think a bit more about this movie and you will realize that the story is merely about fun.  ItmMakes you deeply think and try to interpret all these Bible-intoned messages. A movie that is not easy to push into a genre category, and accordingly give a recommendation to those who like this or that. I can say that this movie reminds me of the cult series Twin Peaks which is a reliable repertoire on which basis you will decide whether to give it a chance.

From my point of view, I haven’t regretted watching an incredibly interesting movie called Horns.