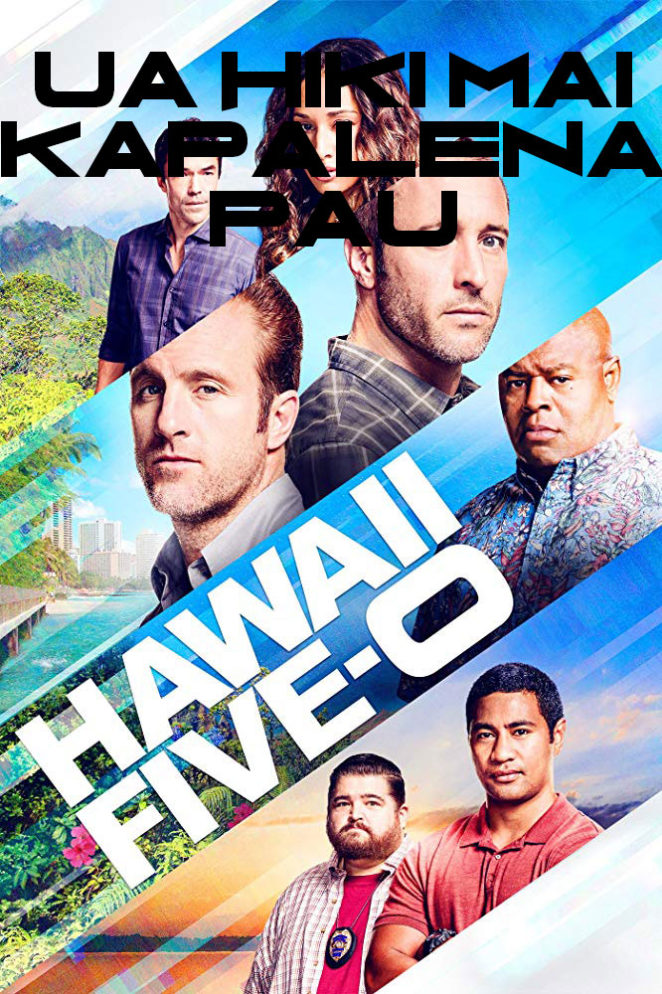 “Ua Hiki Mai Kapalena Pau” is episode twenty-three of season one of Hawaii Five-0, and the team have a tip as to where Wo Fat is staying. When they break into the house, they set off a booby trap on the front door. Also, Wo Fat isn’t there; instead, Sang Min is.

When he runs away, Danny chases him into a house where he discovers a dead man. The man doesn’t appear to have been shot. Then, Danny starts having problems.

This death was unconnected to the case they were working. The man had died from sarin, and Danny has been contaminated too, putting his life at risk.

The hunt for Wo Fat is put on hold as the sarin connection is chased down. It’s possible to spot who the villain is, before the team do, even though it’s not the obvious one.

This episode’s name means “Until the End Is Near”.