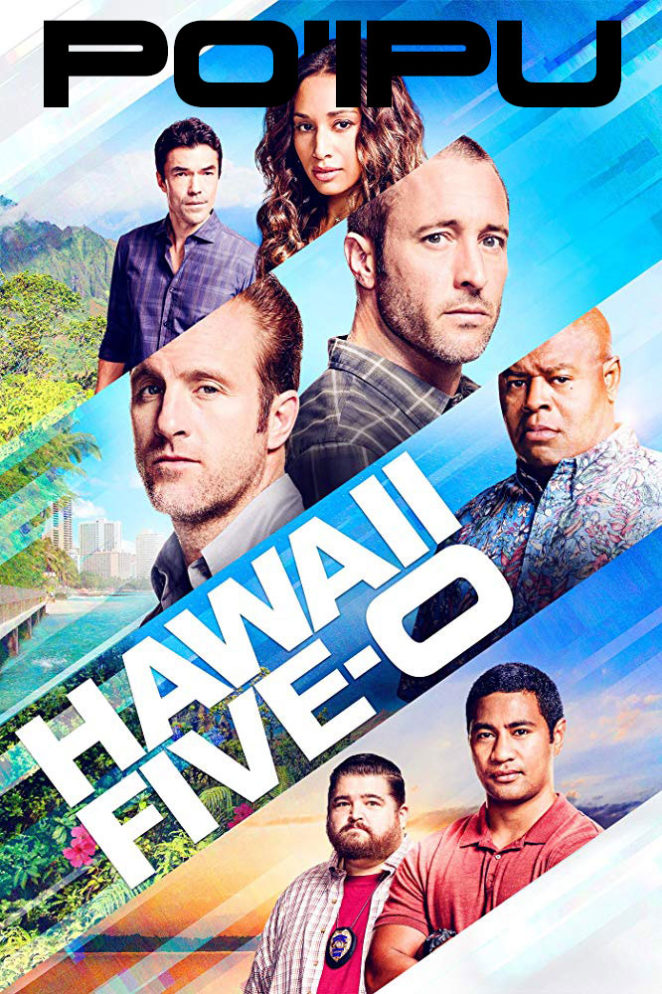 Episode nine of season one of Hawaii Five-0 is “Po’ipu” and sees an advance US diplomatic security agent is murdered in a hotel room. He had called his superior prior to that, claiming that he had details of an assassination that was going to be done against General Pak, a brutal foreign dictator, when he arrived in the country. The timing cannot be coincidence.

With only hours before General Pak, and his family, arrive in Hawaii, the team has limited time in which to find, and stop, the assassination attempt. General Pak is not exactly Mister Popular either. Danny is not happy about having to guard a mass murderer.

This episode’s name means “The Siege” in Hawaiian.