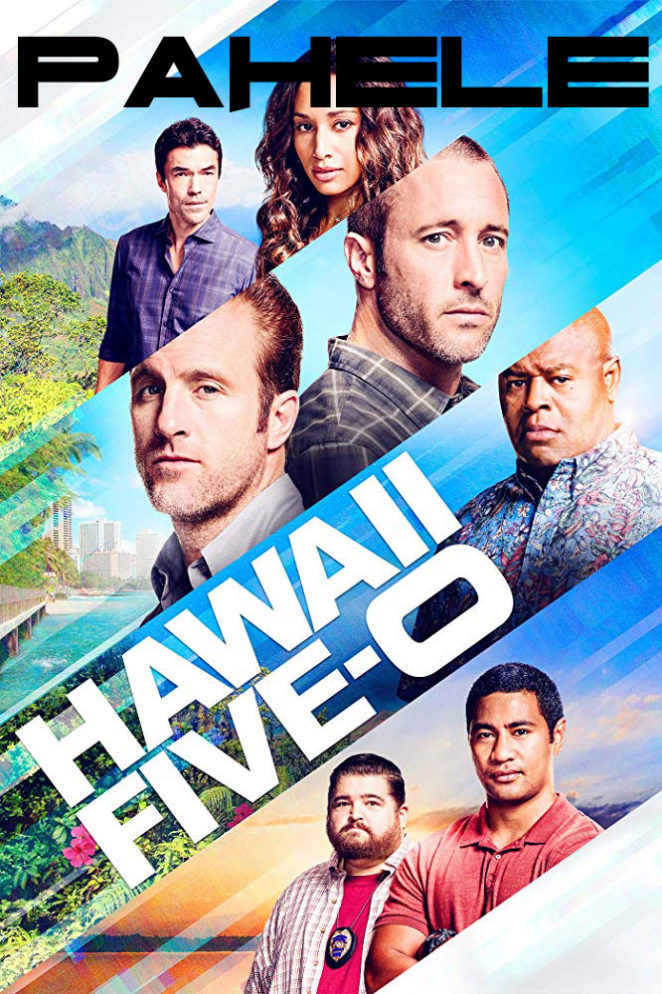 “Pahele”, episode eleven of season two of Hawaii Five-0, opens with three different threads. The Five-0 task force being publicly congratulated by the governor for their role in the seizure of $80 million in Columbian cocaine, Joe being questioned about his role in the rescue of McGarrett in the previous episode, “Ki’ilua”, which results in him being basically kicked out of the Navy for his actions and a coach full of schoolchildren stops at an accident. When he gets out of the bus, the driver is killed and the children kidnapped, along with several adults.

Five-0 are waiting for the presumed ransom demand, but when they get it, it wasn’t what was expected. The kidnappers want the cocaine that Five-0 was just congratulated for seizing, which they say is theirs. They give two hours to return it, or children start dying.