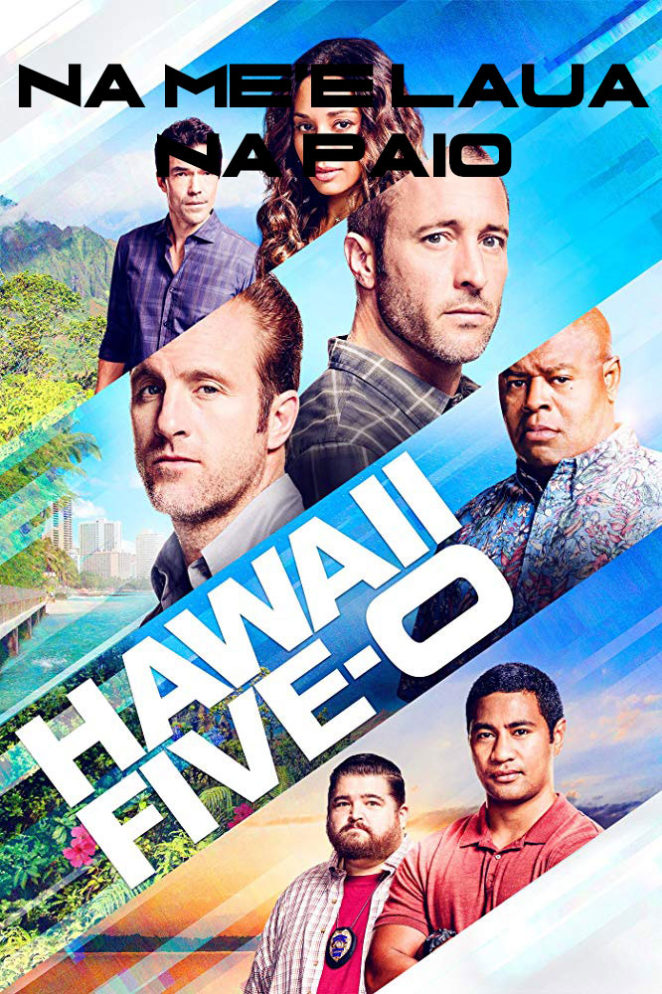 “Na Me’e Laua Na Paio” is episode nineteen of season one of Hawaii Five-0 and the episode starts with a young boy disapeearing from beside a hotel pool and his mother shouting for him. However, this isn’t that type of plot. Instead, the kid turns up and the gazebo where the mother was relaxing before she looked for him is crushed beneath a falling body.

The body is that of a man dressed as a superhero. He isn’t a vigilante, though; he’s in town for a comic book convention. It seems he was killed by accident, and the real target is a local thief.

Meanwhile, McGarrett is approached by someone from the CIA who has information related to his mother’s and father’s deaths.