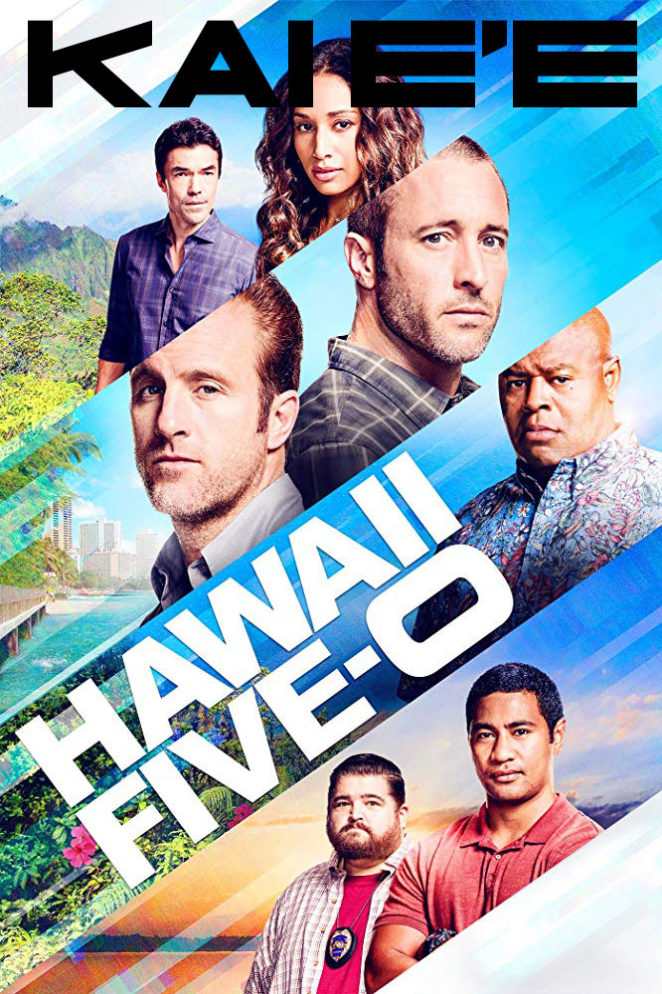 “Kai E’e” is episode fifteen of season one of Hawaii Five-0 and it begins with Danny on the beach with Kono who is teaching him how to surf when the tsunami warning goes off. Rather than going to safety, Five-0 is instead called to the tsunami warning centre, as the director has disappeared.

The oncoming wave is behaving oddly, and apparently the director is the only one who will really be able to figure it out. Yet he disappeared from his home, forcefully abducted by the looks of it, just before the wave was detected. A coincidence, but as Chin says, coincidences take a lot of planning.

It’s obvious to the watcher that the wave doesn’t look real and could be a cover for something else.