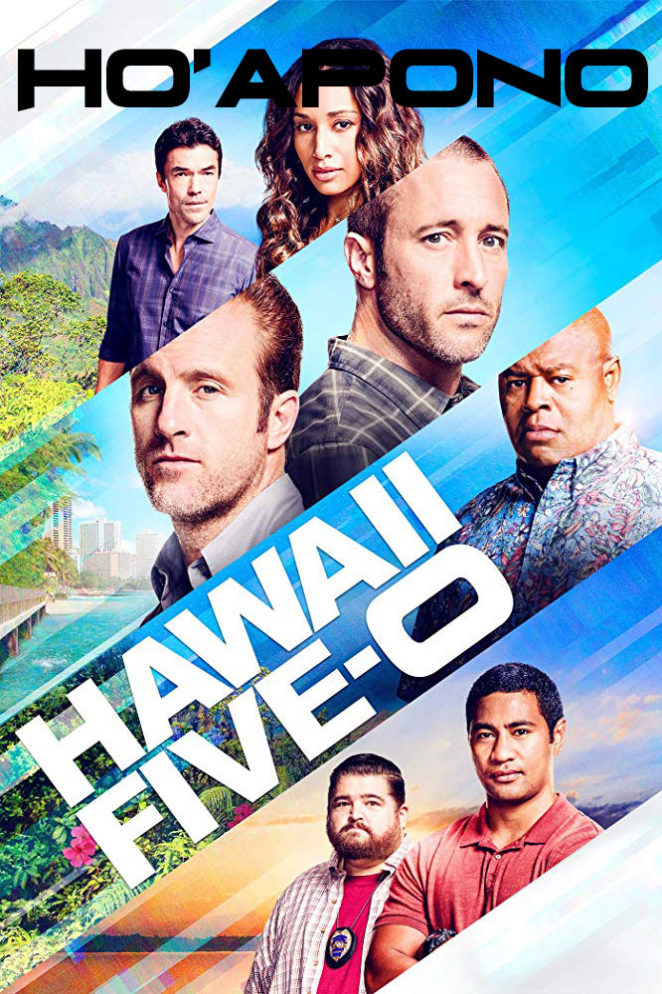 “Ho’apono” is episode seven of season one of Hawaii Five-0.

This episode opens with a man on the run from the police. He gets on the USS Missouri in Pearl Harbor and takes several people hostage, demanding that the police find out who killed his wife.

The problem is that the man had been found by the police standing over his wife’s dead body holding the murder weapon. He is not only the prime suspect, but the only suspect. In addition, he’s a SEAL suffering from PTSD, who hasn’t been taking his meds and been afflicted by paranoia and suffering from blackouts. It’s entirely possible he could have killed his wife, yet not remember.

McGarrett sneaks on board the Missouri whilst the rest of the team investigate the murder. There is, of course, more going on.