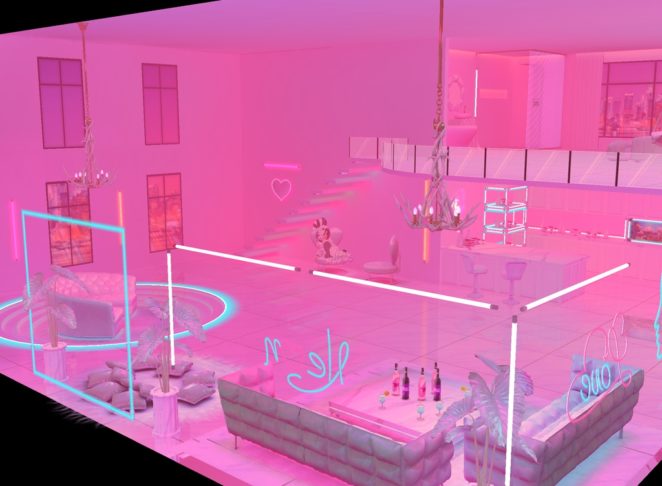 I decided to watch the movie, Hackers, on Youtube. The young man, Dade Murphy, moves to NYC with his mother, where he continues hacking corporate computer by night, while rollerblading during the daytime. One of his high school friends is a pixie-haired Kate Libby, played by Angelina Jolie. One of his new friends introduces him to Cyberdelia.

At night, he hangs out in a Cyber Café with other teenage Cyperpunks. Dade later goes home and enters the Cyberworld on his computer.

Love, Sex, Secret, and God are their passwords.

They become suspects, and they need to recruit Cybernet Underground World top hackers to help clear their names. Conspirators realize that the Elite Hackers have the Garbage File, which has important information data.

Industry Conspirators plan to place the DaVinci Virus in the computer to take out the hackers. This virus causes oil spills. Kate and Dade go to Top Elite Hackers to help them stop this virus from infecting computers. They go on the computers, along with other hackers, to stop this virus.

Media promotes hackers as the new terrorists, posing a threat to national security. The head of the Conspirators is Plague.

(I remember decorating a Cyperpunk town in the Yoworld game, which involves dark city filled with ultraviolet neon signs, illuminating the darkness. It is underground city, filled with wild street punks, dressed in edgy streetwear, and basically living on the streets and/or their computers.