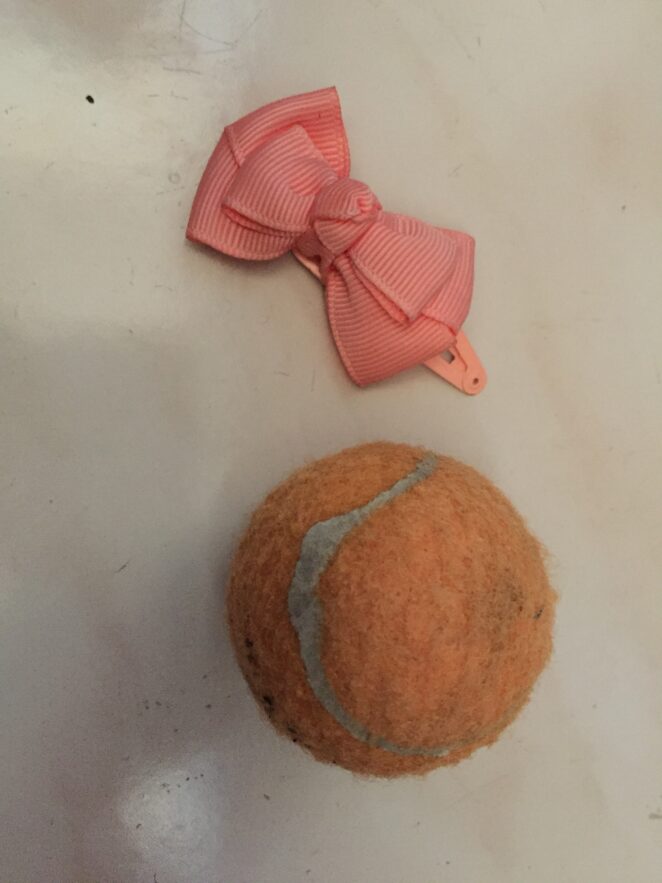 The little baby beagle ran out the door and had an accident. He needs hip surgery. He got hid by a car yesterday. (that is why my cat is indoor, and none of my pets were outside without a leash). It costs $2700. Many people in the chat sent her money, one sent $700. There is also a GoFundMe for the poor beagle who needs surgery. Keith had broken hip when he crashed his motorcycle and died. And, dead rat with mangled legs? It sounds like some kind of curse. GoFundMe takes 15% off the amount the person makes. To break a curse, use a banishing candle. Salt bath rids negative energy and curses. Someone else sent her $350.

Yeah, mars retrograde is probably how I had lost my car keys on September 27th, right before the October 1st full moon. It took me one week to finally find it, and that was because I gave up looking for it and made other plans.

‘Ants are out’ means it is going to rain? Irvine is built on an anthill, but southern California is still drought most of the time.

My found objects during the morning of 10.11.20 are the color orange–a small orange ball, looks like a tennis ball but he size of a racquetball, and bow hairclip. The color orange has to do with energy and happiness. It has to do with happiness, creativity, enthusiasm, determination, fascination, attraction, success, stimulation, and encouragement, as well as endurance and strength.