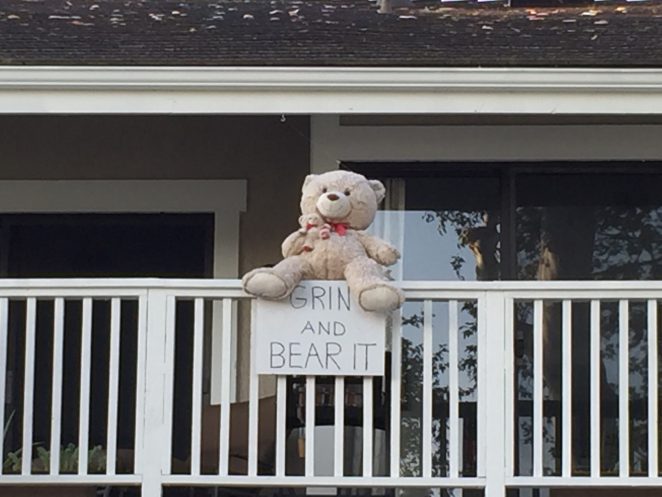 This video exposes Sylvia Browne, who was a fake psychic that went on talk shows demonstrating her so-called psychic abilities. She is now dead. I have watched her a couple of times, and I thought she said stupid things that don’t make sense. I have always had a weird feeling that she was fake. She became rich conning people with her lies. I just remember her on talk shows, talking gibberish with the audience about her predictions.