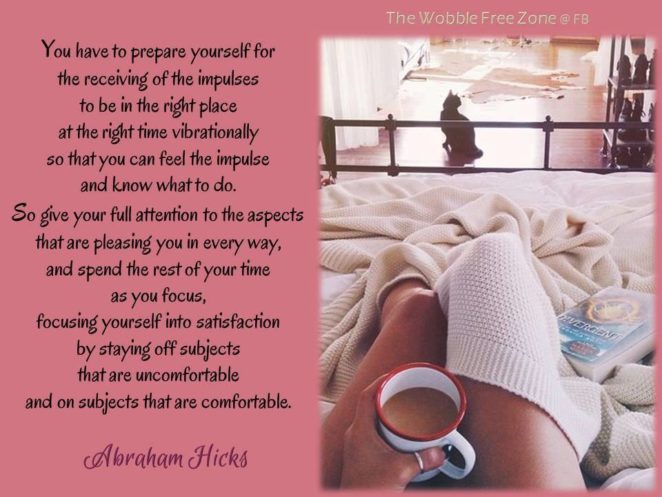 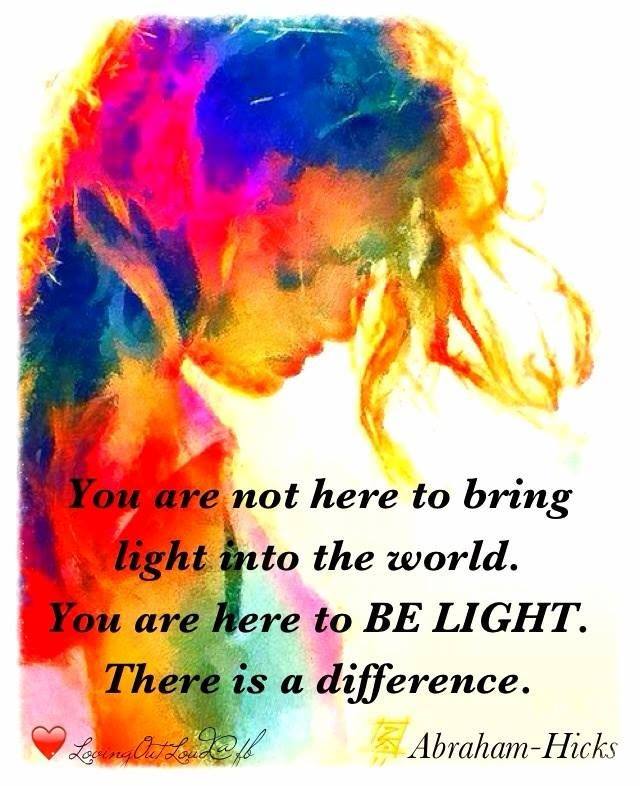 One of my hobbies is photography.  I like to take pictures—and be redundant, apparently.  I always take my pictures at an angel, because I believe in making a political statement with photography.

In my research as a political photographer, I have found that heterosexuality is just a state of mind, not an actual straightness or angel.

I mean, I can’t do anything straight.  I can’t even make a straight line with a ruler.

Besides, people are either hetero, homo, bi, or that other thing, where you’re just recreational:  Metrosexual.

But I refuse to take pictures of germs! 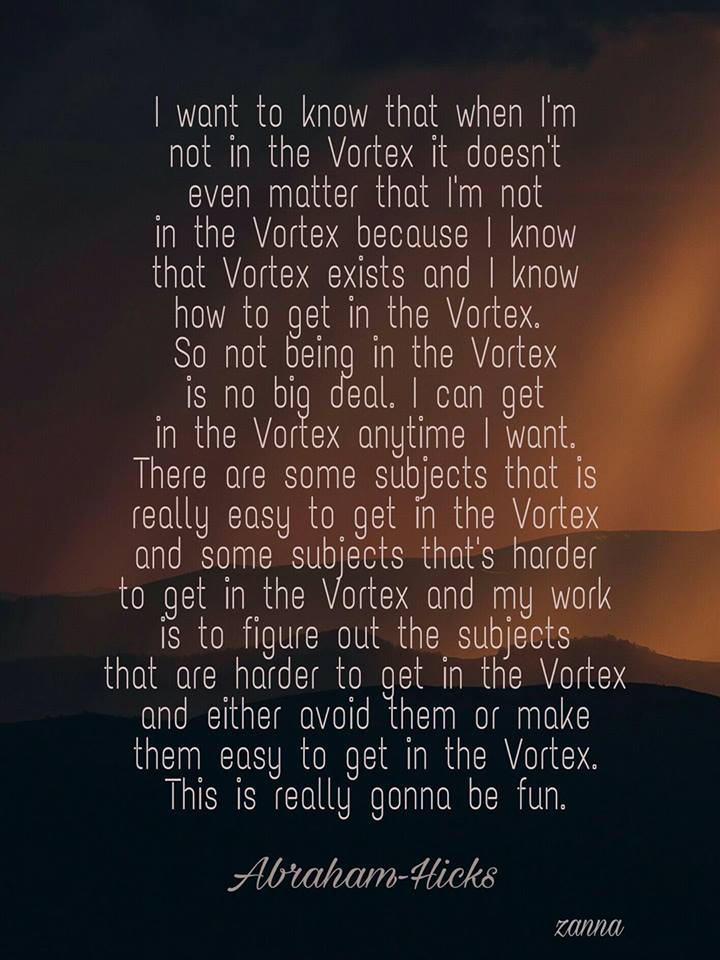 I’m not a full-time political photographer.  I’ve had other jobs.  In 2001, I used to work for the national dispatch center.  My title was Bilingual Text Messenger.  That was a crazy job.  The faster you took the messages, the faster the calls would come in.  The regular calls, were for attorney’s or doctors, but I also got some  freaky calls.

“This is Tamika.  I wanna leave a message for Andre.

Can you tell him that I’m waiting for him to get over here and run his thick lips up and down my thigh….. “

“Excuse me miss, I can’t leave a message like that,” I would say, not knowing whether to yell at her, or just laugh!

“How do you spell that?”

Then I would get the suspicious calls.

“Message Center for Lee Dog may I take your message please?”

“Yeah, tell him that Chris said that the squirrel is in the tree.”

“The squirrel is in the tree? “

We had to read everything verbatim, so I said, “The message I’m sending reads, “The squirrel is in the tree.  Chris.” 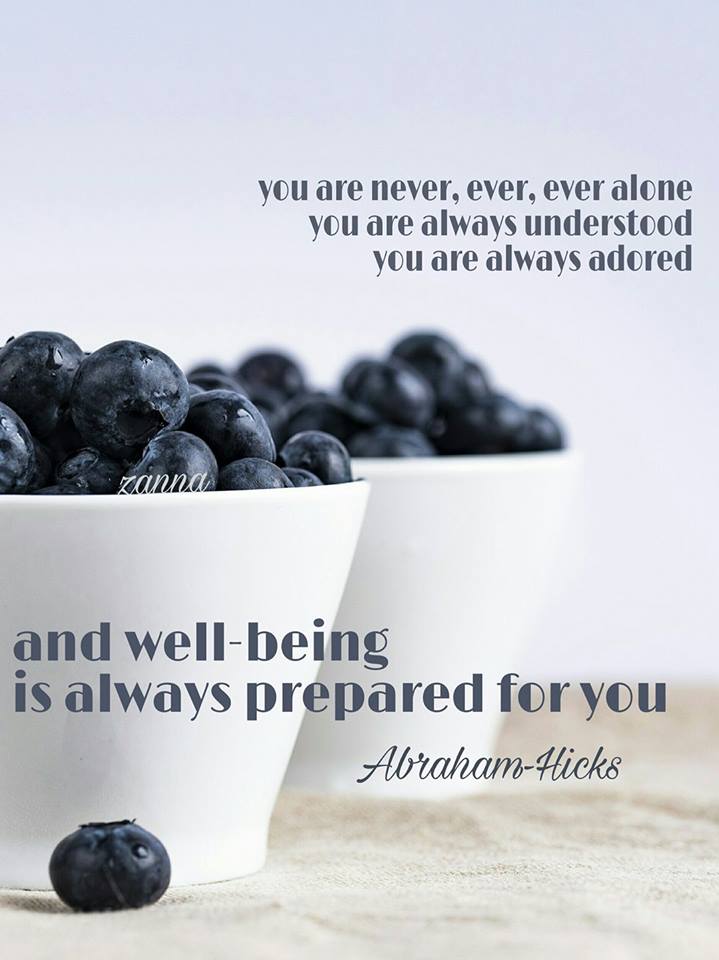