The run went well. When we returned home, our architect was in the house with Tol and Kya.

“Good evening Ryder. What’s up?” I greet her.

She slowly stands and points to the mass of blueprints on the dining table. “I’m ready with some preliminary designs.”

I love her main concept, but then she balks at my request for a secure room in the cellar and our request for specific house security features, including holo-projectors. Stating these requests will triple the cost of the house.

I confirm that properly done they will quadruple the cost of this plan if all the feature I’m requesting is added, for a total of 2.8 million added to the house.

After some discussion, the plan is set for the blueprint and design revisions.

Angel is totally being a dog today as she sits in the Red Rundle house number nine with the four Black Circle, Es, Tol, and myself.

Loren is being much more malleable and quiet this time though.

Sitting on the floor, cross-legged, Angel mutters, “you four have gone too far with these fees on our casino’s construction. Do you need more lessons on civility?”

Casper shakes his head quick twice. “No, I received your message loud and clear last week with your raid on my pet food store. I still am not able to hire staff for that store.”

She snorts. “So, why the high fees on our construction work and site permits?”

I break into the conversation. “It really is simple. One name – right, Loren! – Havar!”

Sweat beads on the man’s upper lip and forehead as his skin darken a deeper shade of red. He remains silent as he watches me.

On the other hand, neither Tol nor Angel are silent.

The Black Circle’s Tol leaps around glaring at Loren, as spittle forms at the corners of his mouth as his eyes widen and he screeches, “you scum! … Havar? You know the shit that scumbag has been dishing us – and you’re in bed with him!”

With a flex of her wrists, Angel’s thick claws extend from between the pads of her paws – extruding her sixteen-centimetre claws beyond her fingers. She slowly, meticulously rises to her feet and walks deliberately toward Loren.

No one offers to stop her.

When our Angel stands a metre in front of Loren, I clear my throat then say, “he may be of use to us … somewhat alive. But damn it, he owes me a new chair.”

The hound turns to glare at me with drool dripping from her flews as she says, “go on Amin!” in a voice that would frighten stone.

A shiver runs up then down my spine as she moves her hand toward Loren’s face. I continue. “He is our contact with Taxman, Havar. We control Loren now. He knows he’s a dead man now if he doesn’t co-operate with us. It’s just a matter of who will mutilate him more before killing him – I assume you’re about to skin his face?”

The gnoll bitch nods one short bob of her snout.

I grin the evil grin of the devil god. “Save that … if he doesn’t do as I say, do it by millimetres. Then heal him with your med tech. Skin him without killing him and do it all over again! Sound fun?”

She grins her gnoll grin with her flews raising above her teeth in that damn comic book expression. I burst out in a gut level laughter and then she does too.

We frighten the four Black Circle even more.

I smell barnyard stench from someone, maybe more than one of them. Somebody needs to change their clothing.

I motion Angel over to me, and we walk as far across the room as possible from the other four, while watching the four rats squirm, and they sweat profusely.

As an adult, have you ever stood next to a person who is about eleven or twelve inches taller than you and who is easily a hundred pounds heavier? No? Stand next to one of these gnolls, then you’ll know what it’s like.

I look up at her face and motion for her to bend down.

To be continued in the next Eren’s Challenge episode 030 part four, ‘Blue Bottle Donkey,’ … 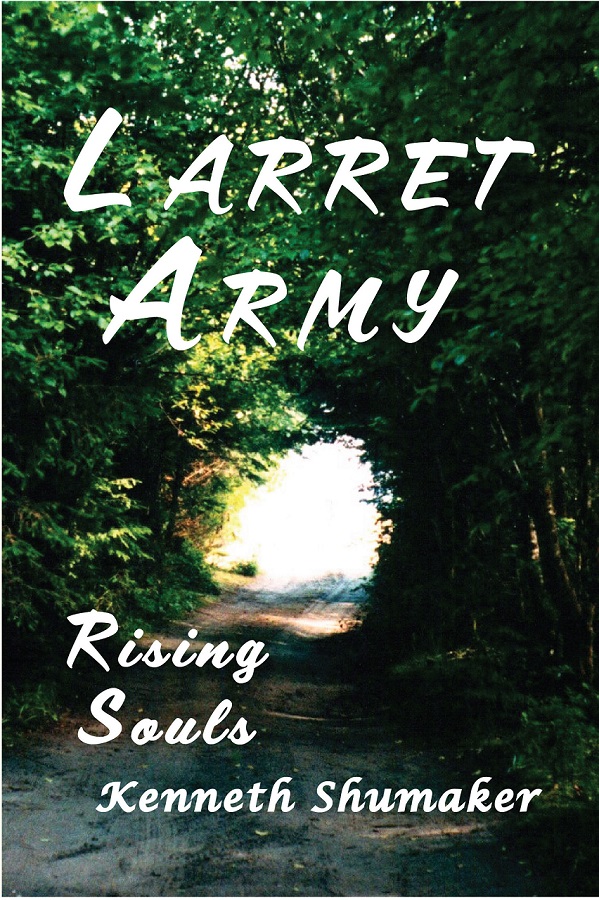