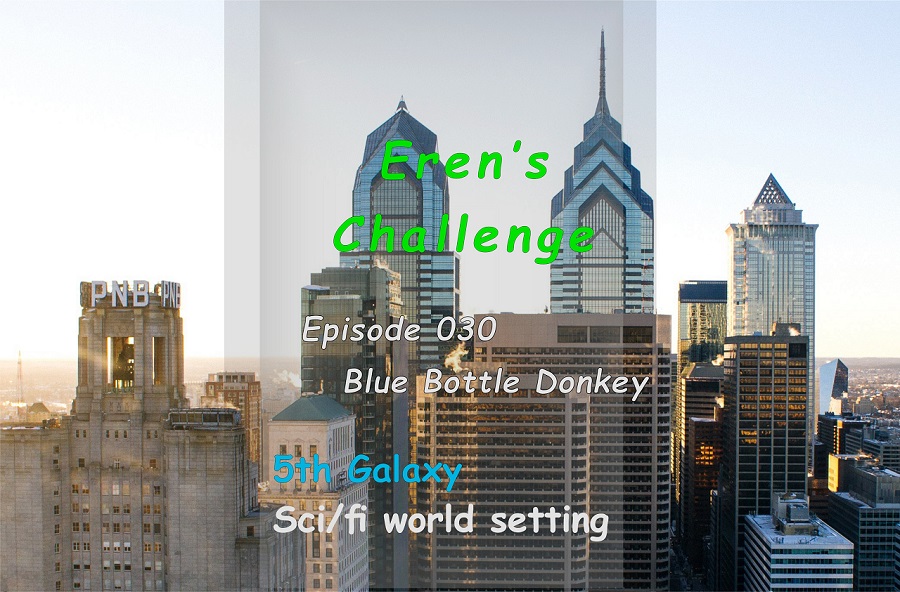 Herding cats has its up and downs making it tough. Herding Commander Chase and the Black Circle leaders is much worse. At least with cats, you can offer them food or milk to coach them to you? These people are near impossible to fathom.

They finally made an agreement in principle at the Red Rundle after over eight hours of wrangling back and forth between alternating poles of opinions.

Loren was the worst. He disagreed with everything suggested by both sides. He was still disagreeing even after the handshakes were completed and the documents were signed.

The four Black Circle’s leaders were retrieved by their people, and our ransomed gnoll was returned to us.

Tol drove Chase back to the City Watches Command station, to the Commander’s relief.

Now, I hear from Omega that Loren has reneged on part of the agreements already within three hours after the closing of the meeting, at one a.m. He did this by beefing up his forces in the Hostern District of Earl Kransten’s Fief. Doing this when the agreements call for a full pullout by Black Circle from that district.

Auh well. This ball is in my court now. “Omega, Dear!”

In my earbud, I hear a sweet schoolgirl voice reply, “yes!”

I snicker at her choice of voices, which indicates she may know my thoughts.

I’m alone driving my Explorer on the Fremal Freeway headed north to the Garesh district.

The six lanes of the freeway seem relatively quiet at nine p.m. this evening as I head for the Morelec suburb. “I want his house address.”

I chuckle, then reply as I pull my foot back a bit off the accelerator pedal. I had gotten a little heavy of foot, getting up to thirty kilometres-an-hour over the speed limit. I drop back down to within the speed limit. “You guessed it.”

I look over at the map display.

Damn! He’s smack dab in the middle of kiddieville, there are two schools near him and a large park. That seems to be a smart hideaway.

And lookie there, he’s near an office complex with a mini-mall next to it, they’re about a block from his house. He seems to be a lazy bugger too. “Which offices and stores are registered to him or his family, my Crazy Pampamoo?”

I hear a chuckle in my earbud, then a brief pause. “Three offices, a pet store and a casino in the mini-mall are registered to his family members. Nothing is registered in his name directly. He is vice-president of a business in one of the larger office suits.”

I burst out laughing, cooling off as I take the off-ramp into the suburb. I then take the lane toward the office complex. “Let me guess! – laundry cleaner managers?”

Two clicks in my ear and then we both burst out laughing.

Pulling into the casino’s parking lot, I park my Explorer next to a sparkling gold Yager sports coupe. From there I walk over to a nondescript office complex.

The office complex entrance doors are locked, whispering I say, “let me in Omega.”

I hear a telltale click of the electronic locks releasing, and I pull open the door.

Walking in I hear it lock again after the door closes behind me.

I check the lobbies index signboard for the offices. I see his office is in, #2, Lorendoc Cleaning, on the third floor. The cleaner managers occupy the entire third floor.

Running up the two flights of stairs, taking them two steps at a time I arrive on the third floor to find a darkened reception area.

Shifting to my night vision, I scour the area to locate Loren’s office #2.

Jimmying his office’s door lock with my code descrambler to unlock the security seal, I enter and sit at his desk. Keying the power switch on the desktop computer I ask Omega. “He’s monitoring the room and has this being recorded, right?”

I open his desktop and inserting my data logger into an available port. Inserting my portable data drive into a second port, I search through his files and then upload his entire contents of his computer’s files onto my drive. Complete I unplug my drive and the logger. I then wave for the camera.

Opening a word doc on the desktop, I then type:

“Do as you’re told and complete the items that were agreed too. Or the next time I come for you!”

Then I leave the office building – leaving all doors unlocked.

On my drive home I hear the anthem of the gnoll kingdom on my com, this is my signal for an incoming call from a gnoll of Angel’s office.

Flicking the control for my com, I see an unfamiliar gnoll. I see a brindle bitch. “Hello?”

“Good-day Master Eren, we need you in Angel’s office! Come quick – tonight! Just come straight up and skip through security!”

I hesitate before asking, “what’s up? Who are you?”

With concern for my work with Angel, I drive straight to Friends Tower. Recklessly scurrying through some busy party traffic, as revellers are now out for the Frontier Day celebration.

Arriving at Friends Tower, I park in the lower garage and catch service lift three to the 53rd floor.

On the 53rd, oddly I’m not accosted as I step out in to the penthouse floor security lobby, and I am able to walk straight through to Angel’s office entrance without anyone stopping me.

I pull free my 11-mil auto as I pass the darkened vacant security post.

Silently entering Angel’s inner sanctum, I find one of the end lamps lit, near the desk.

In Angel’s office, standing nearby the desk with a Frez laser pistol in her hand is the brindle bitch outfitted in a Friends security uniform. She has a private’s badge on her shoulder, of the Earth Forces for Friends Security.

Setting my beast of a pistol on the chair by the entry door I raise my empty hand’s waist high and walk further into the room.

I rapidly survey my options.

In clear New Garan I say, “hey, looks like we have an issue here. Who hired you for this? Just for my curiosity – before you try to kill me!”

With a wave of her pistol, she motions me toward Angel’s desk. The hound moves aside, walking around me toward the entry door. She keeps a good ten feet between us. This is easy enough to do in this thirty-foot square room.

She doesn’t speak as I pass by her on my leisurely walk toward Angel’s seat.

At the desk, I look at the desk’s two built-in monitors. The web desktop computer is turned on and is logged into Angel’s file system.

Nice! It’s already set up perfectly to frame me. I give this bitch that much, she’s prepared.

So far, she’s not spilling any details.

I look over at her hands, she’s wearing security gloves. Nicely done!

To be continued in the next Eren’s Challenge episode 030 part two, ‘Blue Bottle Donkey,’ …