It’s the beginning of my end!

I watch as the damned mocha unicorn gallops away with the elder blue gnoll, Angel’s bull companion, Jut.

I’m frozen on the spot of these fine-grained amber sands of our beach pondering his damned request. This is the second unreasonable request made by him this season.

Jut’s companion, Angel, asked me to deliver a message to him as the bull had moved out of their estate manor two days ago. He had moved to one of her apartments which they share with Angel other bulls. His doing this was to show her his seriousness while allowing him to retain his honour.

Jut just informed me that the mocha unicorn’s name is Phoenix. He also said the one-horned giant horse can understand New Goral just fine … if I ever want to talk with it. But he never told me how it communicates back.

I turn away forlorn from watching as the two speedily ride away. I grudgingly walk slowly away to go home to Es to try to tell her the news when I spot two mature men in combat fatigues approach me.

I brush my hand quickly but casually down my jogging suit which I’m wearing on top of my battle worn synthsuit. I confirm that my 11-mil pistol is in place and ready, as are my three daggers.

As the two men come to a stop in front of me, the younger, taller of the men dressed in camouflage fatigues of beiges and browns, addresses me. “You know why we’re here!”

I play dumb as I scrunch my face awkwardly with my eyes narrow and I shake my head then say, ‘no?”

Giving me an annoyed grunt, the man utters, “you’re to come with us, Eren. You’re going to see City Watch Commander Chase!”

Still playing innocent, I ask, “why? … am I under arrest?”

They both raise their heavy carbines to point in my direction, and he says, “Master Eren. Your supposed to be dead according to media and official coroner’s records … an official Dr. also signed your death certificate … the City Watch wants to know why you’re walking around still … no, you’re not under arrest … but you will come with us!”

I nonchalantly shrug with a loud groan, and then say, “mistaken identity? And if I say no?”

With an irritated tone of frustration, the older man nearly shouts, “enough delaying … come with us Eren!”

Walking into Commander Chase’s office in the Central Bureau’s City Watch main headquarters, I peer around observing the environment.

I observe a strict, austere room with an old wooden desk and three plain wooden desk chairs. As well there is an old steel file cabinet on one end of a wall of well-used oak shelves. On these wide shelves are awards and trophies which are bookended by several dozen law books.

Curious, I take a quick rough count of awards and trophies – thirty-seven of the beasties for track sports, marksmanship and chess masters. Most of these are for first place or are gold places.

Rapidly standing, Chase comes out from behind his desk as I close the office door.

The short, stocky man in his fifties offers to shake hands as he says, “good-day, Eren! … or should I say … The Challenge? … or, Trump?”

Stopping dead on the spot, I stare at the man, looking down into his steely grey eyes, then I look over at the desktop monitor as I wonder what he knows.

I return his handshake as I look back into his cold eyes and then cold as a winter day I say. “all of the above, I guess! … how did you know?”

He motions to a chair and offers me a mug of what smells like fresh black coffee. He then returns to sit in his chair as he says, “I received an anonymous package on my computer two days ago. It suggested that if I wanted to resolve an issue, I have, that I should seek you out for your services.”

I accept the mug of brewed course ground northern heavy scented coffee as I laugh heartily. I sip the brew and find it very basic, definitely a north blend. Setting the mug on the desk gently, I answer him, “I know who sent you my contact information, Commander Chase … you won’t find them … but you also know that officially, I’m deceased!”

He gives me a single nod and follows with a reply of, “yes … of course! If you help me, we can leave life like that with no issues on our part!”

Moving forward in my seat, I lean toward Chase. I raise an eyebrow and say, “so … tell me your issue!”

Chase gives me a satisfied smile, and he says, “Eren, I have no idea where your information packet came from! … but I had data forensics verify the information … your history and activities in the past have been questionable at best. They should net you over a hundred years languishing in the Royal Goals doing hard labour … but at the same time, we can’t locate any hard-physical proof for any of it to legally charge you with. Somehow all physical proof has vanished … so, for now, you’re safe – for now!”

He leans forward toward me and says as he places his elbows on his mahogany desk, clenching his hands together. “But that is not our current issue, Eren. My issue is Friends, and Black Circle have a rivalry causing conflicts resulting in environmental damages to city and fief’s infrastructure and people. This includes over eight-hundred directly relatable deaths in our city, various fiefs and the Territory.”

He coughs softly and then continues. “We try to halt their conflicts and to get a step ahead of them … but they seem to know all of our activities before we implement them.”

Stopping him by raising my hand shoulder high, I say, “so … to step in here … you want me to help you resolve the conflict between Friends and Black Circle … to stop the civil damages that are occurring?”

With several nods, Chase then replies, “you read my mind … plus, I want to know where the leaks in my organization are!”

I move back on my seat with my spine solid against the chair’s back. I respond with. “I’ll answer your last query now … you have no internal leak, Commander Chase … the three entities who infiltrated your organization use advanced technology on a mass scale.”

I pick up the coffee and drink before I continue, and then I say, “they have technology that beats any you’ll have for the next decade. To defend against this incursion, you’ll need to stop using electronic technology and completely remove all electronics from all facilities … are you prepared to do that?”

He shakes his head as he flounders for words, then he says, “no … not at this time.”

I nod and add. “Use your chess knowledge against them, Commander. Remember the Lemon Mountain Train tournament?”

To be continued in the next Eren’s Challenge episode 028, ‘Black Ambling Yak,’ … 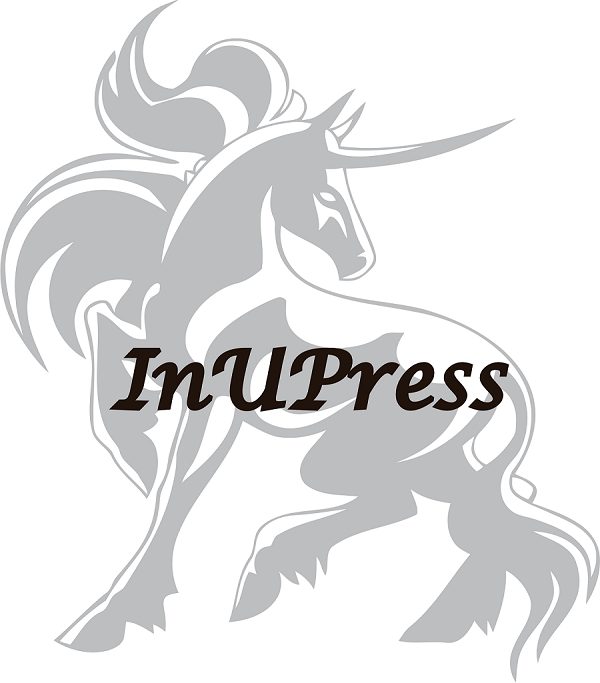