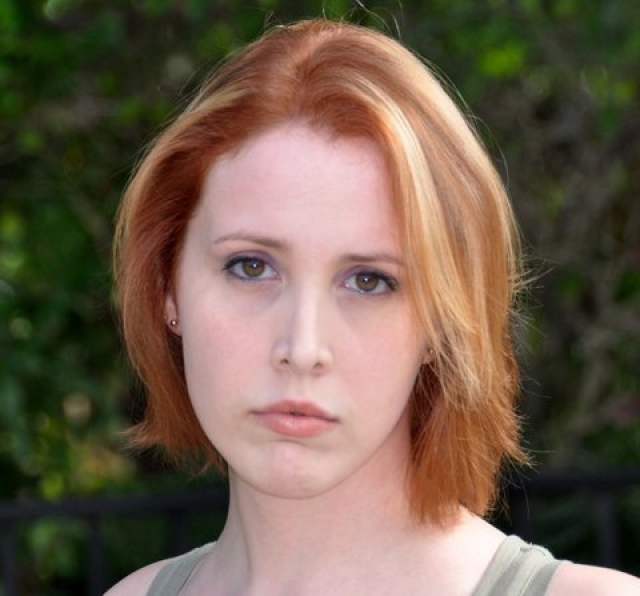 Now, there is allegations that Woody Allen had sexually abused his adopted daughter, Dylan Farrow, in which I am not surprised. But, every day, there is someone new coming out with sexual harassment or abuse, in which I think it is a form of distraction for something else happening worldwide. As I type this, it is now early in the morning on October 31st, a favorite Illuminati holiday, filled with Satanism, pedophilia, blood sacrifices, and rituals.

Woody Allen had molested Dylan Farrow when she was 7.

It appears that the Zionist media is pushing the sexual harassment, assault, and molestation in people’s face right now, even though this issue is old news, and stuff like this have been happening for a long time, but it appears to be that latest popular topic at this time.

I wonder who is next….