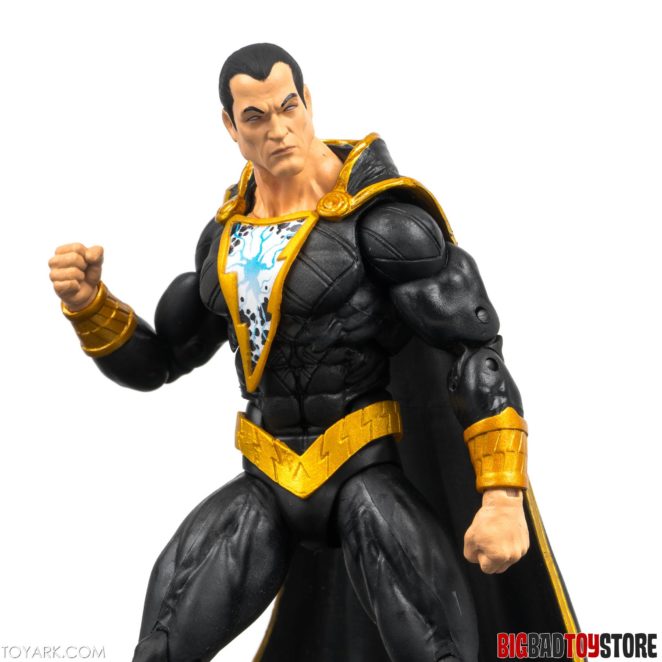 Black Adam in my view of the story could be the meaner and evil version of Captain Marvel since both character wear similar costumes since the lightning bolt is in their chest area of their costumes.

The Black Adam character will be the villain in the sequel to the hit movie “Suicide Squad”. It will fit like a glove since “Suicide Squad is basically a group of anti heroes battling a Captain Marvel villain. An interesting story that the second Suicide Squad movie will present to the movie goers in the theaters.

Black Adam was supposed to be the villain to oppose Captain Marvel in the Shazam movie but it is evident that by having Johnson as Black Adam in the “Suicide Squad 2” movie, it will depend how successful the sequel to the group of anti heroes performs in the theaters when it is released in 2018.

I guess the D C Entertainment Universe wants to see if “Black Adam” will be successful battling a group of heroes in the “Suicide Squad” sequel before the studio decides to have Johnson make a solo movie as “Black Adam.” in the future.