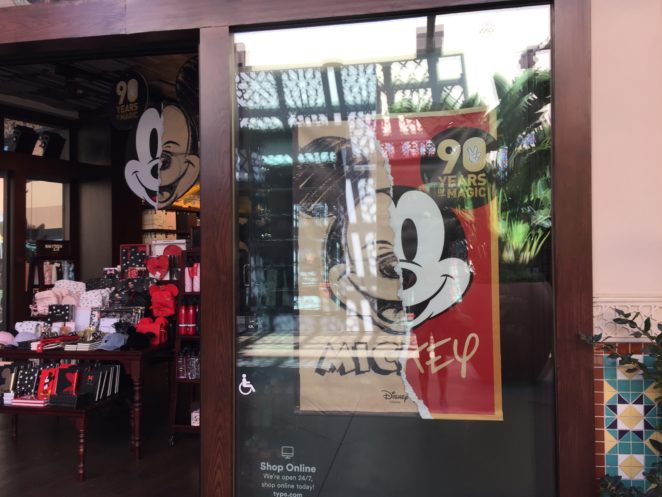 This evening, I decided to make hot cocoa with one cup of unsweetened almond milk, one tablespoon of organic cocoa power, and three teaspoons of turbinado raw cane sugar on the stove. After pouring hot cocoa into my mug, I added some mini vegan marshmallows. I relaxed on my cushions to watch the movie, Dragonballs Evolution on the indie channel. I have two of the graphic novel books. It is interesting to watch the story unfold as a movie with human actors, although I don’t think the actors look like the graphic novel version. I just remember the main character, whose mission is too find the dragonballs in order to save the earth and humanity for an explosion and destruction. I remember that the girl he likes, although I forgot her name was ChiChi, probably because she rarely appeared in the book. I just remember her in the beginning and the end of the book. But it was fun to watch the movie version, although I had forgotten all their names and I wasn’t sure who was who.