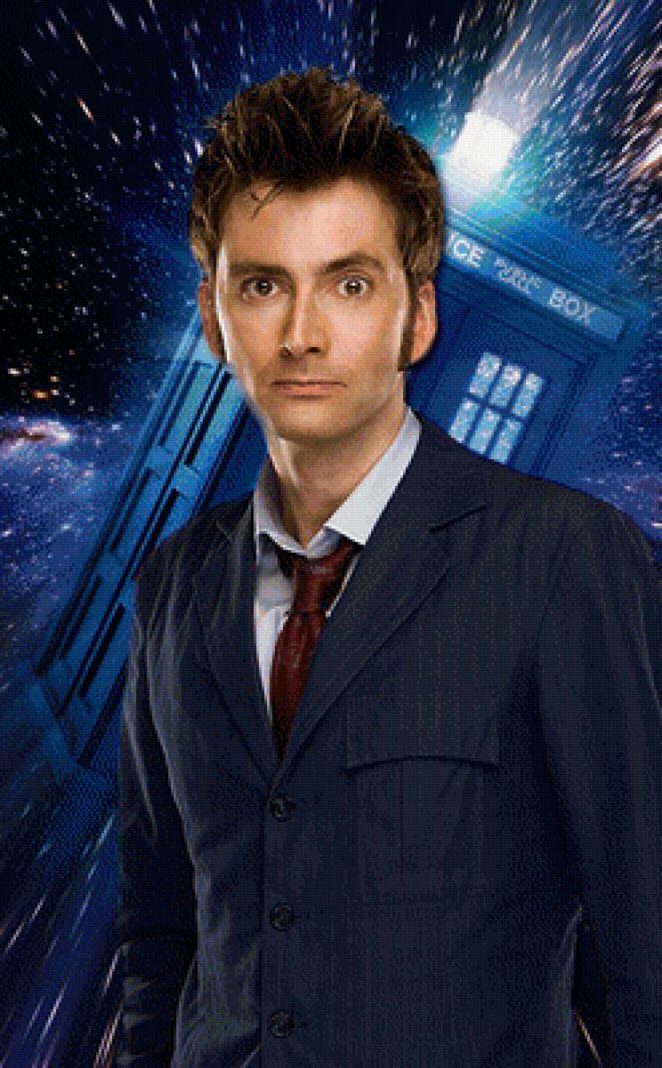 Dr Who, like David Beckham and James Bond, is one of those great British icons loved around the world that somehow defines the British. But they are messing with the space time continuum with The Doctor of late and some fans are not happy. The 13th Doctor, Jodi Whitaker, being a woman is not a big issue for most and I’m sure there are more females out there in this big old universe than males but some don’t like it.  But why wouldn’t a Time Lord be a chick from Northern England? But it’s narking a few because it feels like a forced box ticking exercise on the show now.  The BBC are under pressure to be politically correct in their TV drama output these days in fear of losing their charter (right to public funding) and so using more and more ethnic, gay and female characters in their shows to hit quotas, in Dr Who’s case, to the point where it has now become distracting and somewhat obvious that directors and writers are being dictated to on who to cast.  Again, when things feel forced for any audience it can put them off. 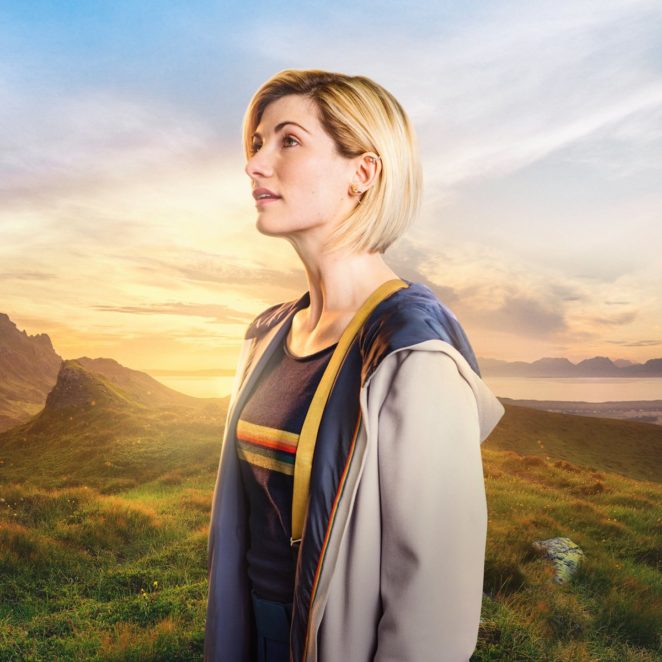 This Dr Who season we have also seen political comment and polemic pushed in the storylines as the episodes tackle prominent ‘non white’ moments in history, like the Rosa Parks story and the partition of India, almost to the point of winding up the audience. There is a whole universe out there but they seem to stick to Earth (it’s filmed in Cardiff) events now. The days of sea monsters and green slime being the threat have long since gone. Is the primary reason these diversity topics are in the show simply to allow them to use even more black and Asian actors to play the parts? It’s currently earning around 7 million viewers on Sunday night here when it goes out before the primetime results of Strictly Come Dancing although it was always a Saturday night show over the years. A cynic like me would say by putting the show on in that slot it makes sure displeasure of the hardcore ‘Whovian’ fans of a female doctor is diluted some by solid TV viewing figures. The same publically correct mob here are even calling for women to be allowed to play Father Christmas??

Another aspect of the show is almost subversive with most of the head writer’s of the last three seasons being gay men. This gives them license to pack the shows full of LGBT characters, which they do, the last Doctors female companion a lesbian. Now, in moderation, no problem with that but with kids watching it can be subversive if the numbers are exaggerated and most of the characters are not straight. It was no surprise the first episode had both gay and transgender character in it, what we expected to happen, what did happen. They even had girls kissing on one episode. Was that scene more for the director’s politics than the audience’s entertainment value?  They were hot girls kissing so I enjoyed it as all the boys did but still. This is reflective of a growing culture here that all role models must be covered. Transgender people are around 1-in-1000 here but they are in a lot of TV shows now. This is getting through to kids at an impressionable age. One school in Brighton, England has persuaded 40 kids that they have no fixed gender? It’s very odd.

An old man that hangs around telephone boxes asking young pretty girls and boys to be his time travel assistant is a pretty bad chat up line at the best of times but that’s the way it was with Dr Who for a long time. We were never sure if he was a ‘confirmed bachelor’, as they say in showbiz.  It packed up for a while at the turn of the millennium as it had got to camp until it exploded back on our screens with Christopher Ecclestone in 2005, a very talented earthy actor who was roaring with left wing anger. It moved towards female viewing figures with the youthful and handsome David Tennant and then Matt Smith and then regressed with Peter Capaldi to the old style avuncular Doctor as ratings fell. The new series is very much for the younger generation to drag that audience back, who the show was originally meant for, I guess. As a growing number of centre=right media commentators and fans moan about the shows political correctness if those viewing figures tumble then will the BBC be more measured in casting and plotlines? The answer is no and so I think Dr Who is heading for another long sabbatical. .. 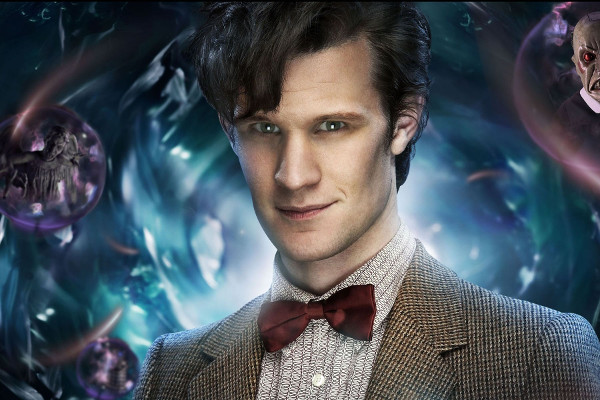