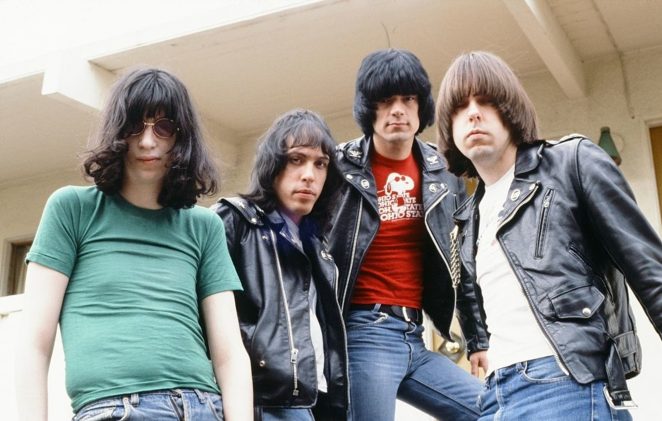 The song “Do You Wanna Dance” became a popular hit for The Ramones. Suddenly people were getting up and dancing and asking others if they wanted to dance too.  But the original version of this song dates back to 1958 when it was written and recorded by American singer Bobby Freeman  Other versions that charted were by The Beach Boys and Bette Midler.

This song has so many different versions that it is hard to decide which is better, However, The Ramones version gained so much attention because at that time the song was featured in the movie “Rock ‘n’ Roll High School.”