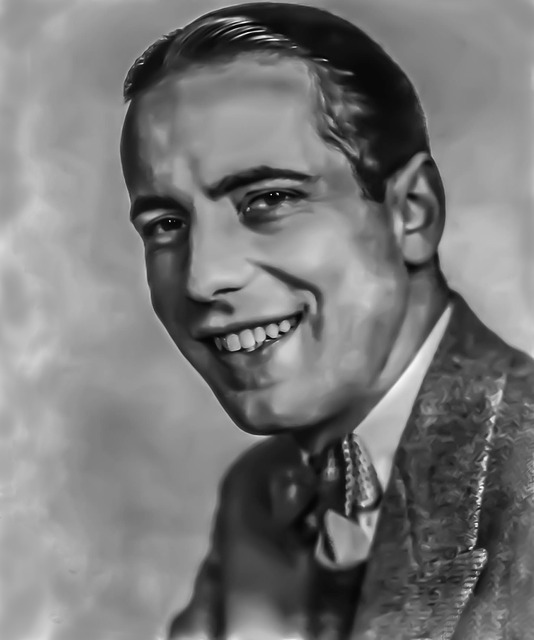 Humphrey Bogart didn’t even reach the age of 60.  He died of cancer.  But before he left this world, he starred or co-starred in some really good movies.  Whoever came up with the phrase “memorable entertainment” surely must have had plans to include Bogart movies in this category.

If you are ever in the mood for binge-watching old Bogie films below is my list.  I started off the list with the movie where he won an Academy Award for Best Actor.  But the second movie on the list is very likely the film that everybody remembers him for and they especially remember these 2 lines:  ”Play it again, Sam.” and “Here’s looking at you, kid.”  The 3rd movie on the list is for those who have a film noir addiction.

'The Maltese Falcon' (1941) Dir. by John Huston. A private detective (Humphrey Bogart) takes on a case that involves a quest for a priceless statuette.With Mary Astor, Peter Lorre, Sydney Greenstreet, Ward Bond & many others. Humphrey Bogart Born on this day 12-25-1899 pic.twitter.com/AT3PRJSJ7R

For me this is the real "Oscar" for Bogart.
The Caine Mutiny (1954)
dir. Edward Dmytryk pic.twitter.com/Zxt56XC5Hd

The Petrified Forest, Bogart's first big break, was released on this day in 1936. Bogie played Duke Mantee on Broadway, but Warner didn't want him for the film. He got the part because Broadway co-star Leslie Howard insisted. Bogart, forever grateful, named his daughter Leslie! pic.twitter.com/11dJ2mDgH6

#OnThisDay in 1948 The Treasure of Sierra Madre premieres.

Directed by John Houston, and Co-starred by his father, it’s the first film in history to yield father/son Oscar wins.

~ Humphrey Bogart married actress Lauren Bacall and they acted in a few movies together.  If you’re interested in Bogie and Bacall flicks:

American actors and married couple Humphrey Bogart and Lauren Bacall on the CBS radio program "Lux Radio Theatre" to perform an adaptation of the film "To Have And Have Not" on 14th October, 1946 at Ricardo Montalban Theatre, Hollywood, California pic.twitter.com/pynZAHqAOR

Bogart & Bacall in To Have And Have Not

Noiristas! It's time for the first #NoirAlley of the year! Catch Humphrey Bogart and Lauren Bacall in Howard Hawks' THE BIG SLEEP ('46) on Noir Alley hosted by @EddieMuller. pic.twitter.com/8ILouvzVNL

DARK PASSAGE premiered on this date in 1947. It was the third film Humphrey Bogart and Lauren Bacall made together. pic.twitter.com/E8DxlOfxZO

Exactly seventy years ago, on July 16, 1948, ‘Key Largo’ premiered in New York City. It premiered in Los Angeles the day before. On July 31, it went in general release. This was the fourth and final film Humphrey Bogart and Lauren Bacall made together. pic.twitter.com/POZ3FO8DBx