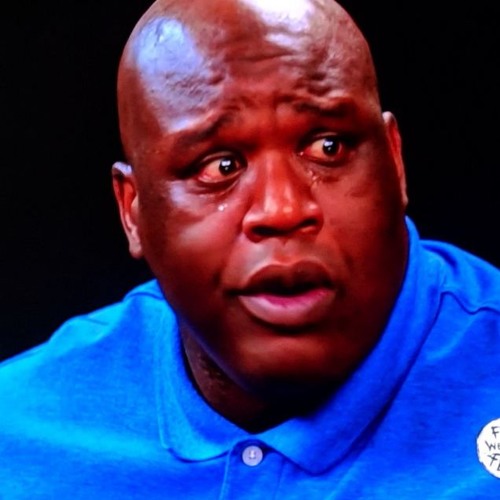 PG Damian Lillard of the Portland Trail Blazers appears to ready for this next NBA season because he is currently in a rap beef with Shaquille O’Neal as to who is the best rapping basketball player of all-time.  On Monday, Shaq responded with a diss track of Lillard called “Freestyle” that was pretty personal.

Lillard did not waste any time responding back with “Reign Reign Go Away” on Tuesday.  His bars also became personal as he referenced “Kazaam” and Shaq’s playing career.  This rap battle appears that there will be a few rounds left because both of them brought lyricism and metaphors to the table.