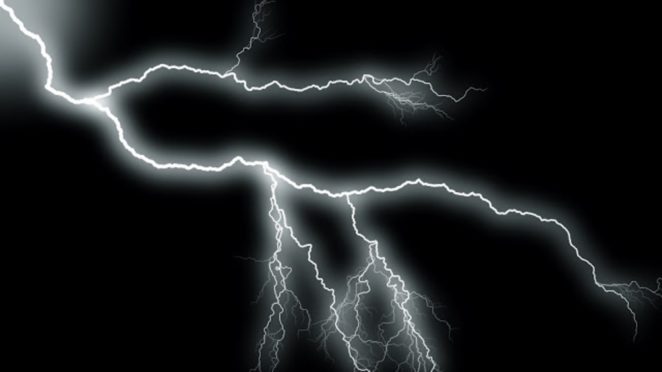 If you are a Hollywood actor and popular you should not have to worry about death coming stalking for you but apparently there have been movie productions where death has been a visitor. Let’s take a look at the stories and you can make your own conclusions. This refers to an unproduced screenplay that was based on a 1963 novel written by Mordecal Richier “The Incomparable Atuk”. It is the story of an Inuit Eskimo who finds himself in New York City and is getting used to the language, culture and fast pace of life in the big city. Seems like a pretty interesting story with possibilities except that Hollywood believed the screenplay was cursed and it involved the unexpected death of several of the major actors. In fact, if you ask me I think that the story of the curse might be even more fascinating than the story of the actual screenplay.

At first the role of Atuk was offered to John Belushi who read the script and loved it. He chose to take the role and not long afterwards he was discovered dead of a drug overdose at the young age of 33 in 1982.

Afterwards the role was offered to Sam Kinison who got as far as filming a scene but he didn’t like the results and asked for rewrites on the screenplay. Once changes were made and filming got under way again in 1992 suddenly Kinison died in a head-on collision at the age of 38.

Somewhere here I personally find that something is terribly wrong and it just gets worse. We have two actors who have died at a young age and both were involved with this movie. After two years the role of Atuk was offered to John Candy. He read the script and thought about taking the role. He never made it to the set but died of a heart attack at the age of 43. Then several months later writer and performer Michael O’Donoghue died suddenly of a cerebral hemorrhage. What is the connection? He had read the script for Atuk along with Candy.

However Hollywood was not ready to give up even though the death toll connected to this film production was rising. They offered the role of Atuk to another Saturday Night Live performer Chris Farley. Knowing that his friend Belushi had been interested in the role he expressed an interest and wound up dead of a drug overdose also at the age of 33 like Belushi.

I don’t know what everyone was thinking but by this time role or no role I’d be thinking of heading for the hills. It was then that Farley’s friend stepped in comedian Phil Hartman, who was interested in taking a supporting role after reading the script. He never got too far because his wife unexpectedly shot him.

Finally even Hollywood agreed that something was terribly wrong here and they tucked the script of “Atuk” away. Most likely this movie will never be made. Rebel Without a Cause

This is a classic movie from the 50s which has been enjoyed by several generations. The thought is – could this movie have been cursed? Four of the actors involved in the filming died sudden deaths. They were James Dean, Sal Mineo, Nick Adams and Natalie Wood. First we have young actor James Dean who at the age of 23 was enjoying popularity and stardom. He was out driving his new Prosche 550 Spyder to an auto rally on September 30, 1955 in Salinas, California. Dean always loved to drive at high speeds and on this day was pulled over by the police and issued a speeding ticket. That didn’t stop him and two hours later he was involved in a head-on collision and dead on the spot. The movie in question had not been released to theaters, yet.

Dean’s co-star Nick Adams died after the release of this movie on February 7, 1968. He was found dead by his lawyer when he didn’t show up for a dinner meeting. It was ruled an accidental suicide. An overdose of prescription drugs at the age of 36.

Ten years down the line another Rebel actor Sal Mineo met his demise getting stabbed to death in an alley behind his apartment building. He was killed instantly. The killing was odd in that Mineo was not robbed he had his money, jewelry and car keys on him when he was found. Another odd thing is that he man who finally confessed to this murder didn’t match any of the witness descriptions and said that he didn’t even know who Mineo was.

Then we come to Natalie Wood, a very fine and beautiful actress. She died under mysterious circumstances in 1982 during a weekend get-away. She was with her husband Robert Wagner and friend, actor Christopher Walken, yet died from an accidental drowning falling overboard from the boat they were on.

In conclusion none of these actors lived past the age of 43. Let’s take another production which rather chilled me. This was “Poltergeist” the movie about paranormal events disrupting the life of a family. I’m sure there are those of you who remember this movie and have seen it.  It was released in 1982. Once again this production seems to have been cursed as four actors died during or right after the filming.

The youngest victim being Heather O’Rourke, who played the role of Carol Anne the adorable little daughter of the family in the movie.  In her role she was abducted by ghosts and rescued by her mom. At the age of 13 in 1988 she suddenly died of cardiac-pulmonary arrest and septic shock due to an undetected intestinal blockage.

The actress who portrayed her older sister in the movie, Dominique Dunne wound up being strangled by her ex-boyfriend during an argument that got out of hand. She was 21.

Apparently the other two members that died had long standing illnesses but nevertheless perhaps they could have lived longer. It has been rumored that producer Steven Spielberg decided to use real human skeletons in the filming of the movie because they were cheaper to get than the kind that are fabricated. They do say that you shouldn’t fool around with things like this.  I have to wonder how curses occur and who put them on these productions. In my opinion I think it comes from things which are beyond our comprehension and explanation.