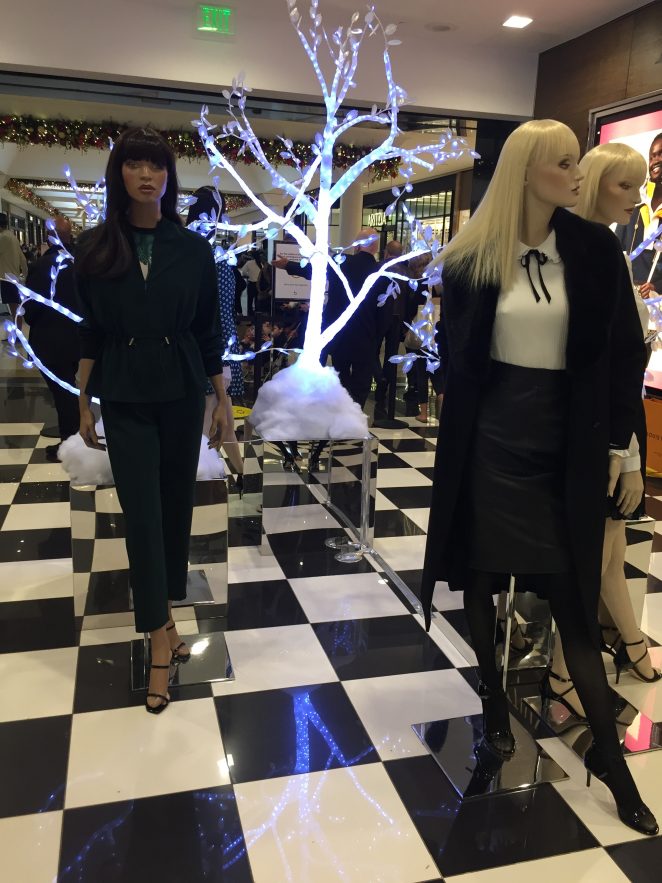 Cruella, 2021 Disney film is an entertaining surprise. I enjoyed the story with its twists. The editing was also good because it flowed well throughout the whole film. Most movies tend to drag or choppy scenes, due to bad editing and/or writing.

I did notice similarities to Devil Wears Prada movie, but I think Cruella was more entertaining. But since Louis Vuitton promoted his LV Capucines purses in this film, it is more like The Devil Wears LV. Moreover, the story was set in London, England, while Devil Wears Prada was in NYC’s Runway Magazine, better known as Vogue Magazine.

The story is basically about how Cruella became who she is, and it is often narrated by Cruella DeVil, starting from her birth as Estelle up to the birth of Cruella DeVil. Estelle struggles with odd jobs, as her two street waif friends teach her to live on her own by pickpocketing and doing other petty crimes. She becomes an expert in disguises and criminal acts, as she works her way up to her dream job as a fashion designer. She appears quite eccentric with her natural black and white hair, parted in the middle, as well as her quirky and dark personality. But she uses disguises to blend in with the crowd in society. After she gets her dream job to work for the Baroness Fashion Designer and soon after realizes who the Baroness really is, which changes Estelle as she transforms herself into Cruella.

I didn’t see any skinning of animals and babies to make clothes and shoes in the movie, although the elites are into that crap.

After the film, I stopped at Peets’ and bought a hot Matcha Green Tea because it was windy outside. I told the employee that I didn’t want the syrup because I don’t like the syrup in the drinks. I never did. The Matcha Green Tea was good. I walked back home and told a neighbor to check out the movie because it is good, and better than Devil Wears Prada, in my opinion, although the novel Devil Wears Prada was more entertaining than the movie version.