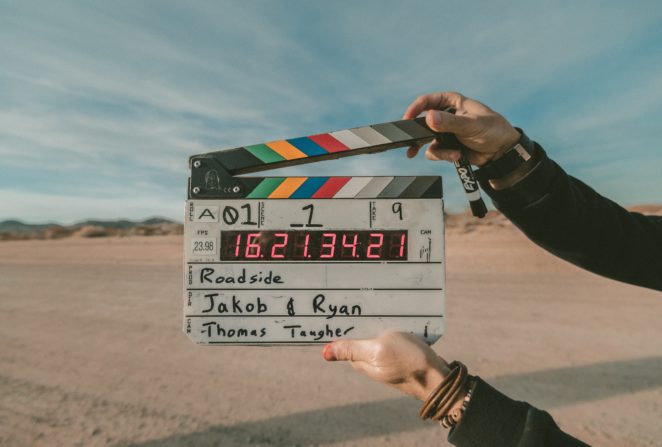 Real estate plays a key role in everyone’s life in one way or another. Buying a house is a significant milestone that shapes and defines a person’s life course. Whether it’s their dream mansion nestled in the woods of a foreign city or a shoe-box sized condominium that hardly fits a twin bed, investing a down payment and paying monthly mortgages is a big deal.

This accomplishment is something that even fictional characters in television shows and movies experience. Hypothetically, they would go through the same loan and mortgage process we do in order to afford the spaces we know and love.

The only difference is, these fictional characters are not bound by the same financial responsibilities we are. While one character may be depicted as wealthy and prosperous another may be poor and scraping by, their writers are ultimately responsible for what house they end up in – which means it can get a little out of hand.

If characters from our Hollywood favorites existed in our world, would they be able to afford the same shacks that they do in their fantasy lands? A recent study shows that most homes you see in TV shows and movies would require a hefty six-figure salary to maintain. Ironically, some of these characters are depicted as living off of ends meet and working off minimum wage jobs to survive.

For example, Rachel and Monica’s NYC apartment from Friends, valued at over $1.9 million, would require an annual income of $326,000. Even if the two split the two-bedroom’s rent equally, they each would have to earn $163,000 a year. While Rachel worked several jobs through the ten year series, it’s doubtful that any of them (from waitressing to personal shopping) earned her this high salary.

Arguably the most romantic movie of all times features an equally romantic house located in Seabrook Island, South Carolina. This 5-bed, 4.5-bath is home to Noah Calhoun in The Notebook and plays a key role in Noah and Allie’s charming story. Throughout the plot, Noah renovates the home to a beautiful southern mansion that is estimated to be worth around $1.2 million – requiring a $188k annual salary.

In Stars Hollow, Connecticut, the audience is introduced to a stereotypical single parent family. Lorelai’s humble abode seems to be among the most affordable of the bunch, coming in at just under a quarter of a million dollars. This would require a reasonable salary of $34,000 annually – which Rory will likely gladly contribute to after earning her Yale education.

While it’s fun to dream of living in the Gatsby Mansion in Long Island, realistically this can be accomplished by very few. Unless you earn an annual income of upwards of $2 million – this isn’t likely to be a realistic goal, much like many of the iconic homes pictured on television and movie screens.