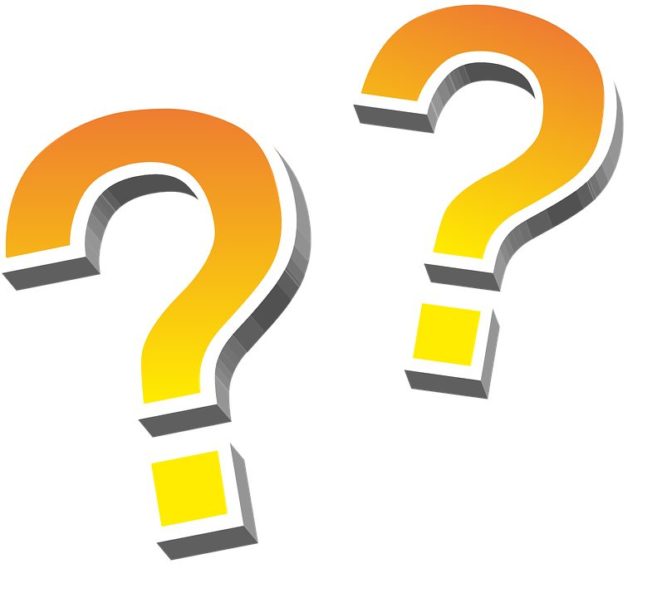 As I watch videos on YouTube, I suddenly stumbled upon videos about pedophilia and Corey Feldman. Corey was one of the first people who talked about pedophilia, especially after his friend Corey Haim’s death, who was also molested as a child, and such molestation had traumatized Haim and lead to his death.

Since all the recent Pizzagate hoopla, pedophila was suddenly a popular subject in the media, especially on the internet where many people are trying to expose worldwide pedophilia.

Corey Feldman talks about pedophilia in the movie industry. This pedophilia had affected Feldman and Haim’s life, which lead to the death of Corey Haim. This YouTuber did his own research, and he claims he found one of the men who molested Feldman. This molester is John Grissom.

This YouTuber claims that Haim had revealed the name of the man who molested him before he had died.

Feldman talks about his book, Coreyography, which is about pedophilia in the movie industry. He states that he named names of the pedophiles but his publishers edited these names out of the book. He also named some names in this interview, but they were also muted out from the interview.