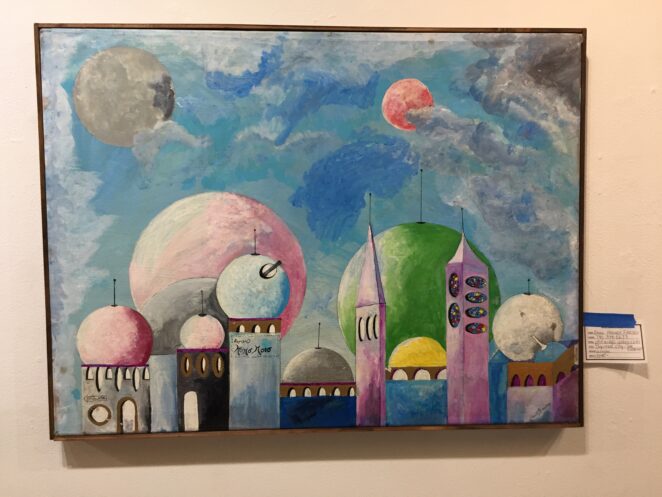 He was being played. He was trying to change himself and he didn’t want to lie anymore. He was in duality. He was planned by his father to do something on earth. He was very split, like he had two lives as two different people.

When he died, he actually choked because was against the industry. He didn’t do the things they promised him, and he was refused hip surgery.

He woke up and saw all the manipulation around him; they lied about everything. His energy was drained on earth.

He didn’t eat much.

He was born a Gemini.

He was able to father the child that was taken away from him on earth. He is taking care of his son on the other side.

His father is connected to the occult.

He is making fun of Arnold Schwartsneggar.