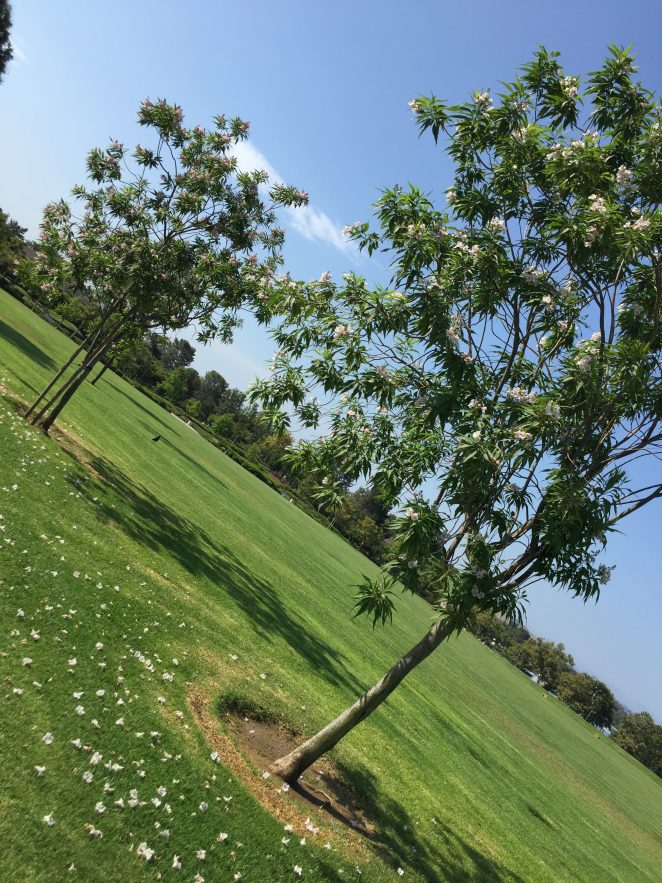 He has a son, Yamato Renfro. His son was born in Japan, raised by the mother, who is a Japanese citizen.

Shy, conservative, and cautious about coming through…

He wasn’t the person they him out to be and he never was. He was introduced to a director when he was young, and that director liked him, in which they kicked out the other kid in the movie for him. conversations between his parents were very good.

When he was young, he met with a group of directors. The directors were pedophiles, sexually abusing him and his friends. The ones that went very far with the pedophiles got more jobs.

He was told he was too old and used up for the pedophiles.

He did a lot of drugs. He felt dirty because of sexual abuse for “Boys Town.”  He felt like a fraud because he was scared people could see what he had to do and not like him.

He is now happier on the other side. He is with his son on earth, following him around and watching him. He now feels safer and happier to be himself, not something or someone he wasn’t on earth.