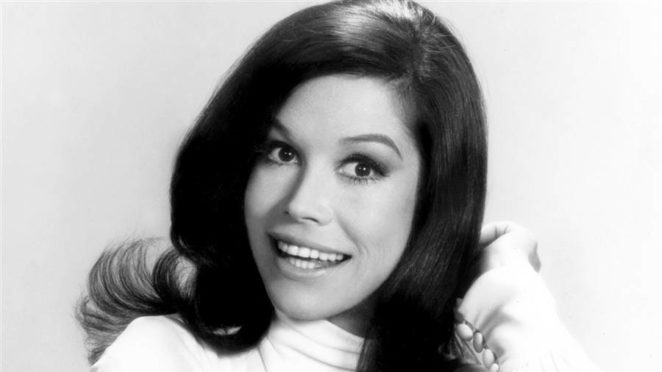 You’re Gonna Make It After All
The Life, Times and Influence of Mary Tyler Moore
by Marc Shapiro

I am reviewing a copy of You’re Gonna Make It After All Through Riverdale Avenue Books and Netgalley:

Born on December.29.1936 to George Tyler Moore and Majorie Hackett Moore in Flattbush Brooklyn.  Her Mother became an alcoholic, at the age of six Mary Tyler Moore tells her Mother that a friend of her Mother’s Molested her, but Majorie refused to believe her daughter, driving an even deeper wedge between Mother and daughter. In her later books she would talk about how much closer she was to her Father than her Mother.  Seven years after she was born, Mary’s brother John was born.

On July.3.1956 Mary Tyler Moore would give birth to her son Richie Meeker in Los Angels California.  Despite being a very good Mother within a year of being a stay at home Mother Mary was growing restless, in 1959 she got a guest shot on the George Burns show, she would be listed as Mary Moore, after that point she would always be listed as Mary Tyler Moore.  In 1961 Moore was not in a good place physically or emotionally but would get a call to audition for a show called The Dick Van Dyke show, a show that would help launch her career.  At first Dick Van Dyke feared the show would not work due to the age difference, but their chemistry on the show was immediately evident.  On October.03.1961 The Dick Van Dyke show debuted.  Mary Tyler Moore played Laura Richards on the show, and in the 60’s she did something you did not see women doing on television, she wore pants.  The show would run until 1966.

Moore would take on roles through Broadway and the big screen, shows likeThoroughly Modern Millie which opened in 1967.

In 1970 Moore would be diagnosed with Type 1 Diabetes.  Her symptoms had progressed so much that she had become withdrawn and she rarely socialized with her other cast and crew members on Change Of Habit.

Moore would miscarry, and her relationship with her son Ritchie would become strained.

On October.15.1980, Moore was awakened from a sleep to the sound of the phone rings, on the other end is Grant, telling her, her Son Ritchie was dead.

In 1986 Mary Tyler Moore was inducted into the television hall of fame, and in 1988 she received a Lifetime Achievement Award for comedy through The American Comedy Awards.

In 1990 Moore played in The Last Best Year and Thanksgiving Day, in The Last Year Moore plays a therapist who is reluctant to counsel a young women who has fallen critically ill.  Thanksgiving Day is about a family who comes together during the Holidays to combat family and buissness problems.

In 1993 in Stolen Babies Moore plays an adoption agency head who was secretly running a black market baby selling scam.

By 2010 Moore’s eyesight had been severely affeceted by the diabetes, in 2012 her mobility was so severely affected by the disease she often required a wheelchair.  By then she was pretty much confined  to her home, but kept in touch with friends by phone.

Mary Tyler Moore passed away on January 25.2017 but her legacy lives on.

I give You’re Gonna Make it After All five out of five stars!