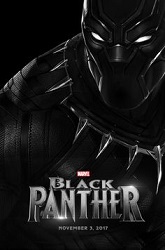 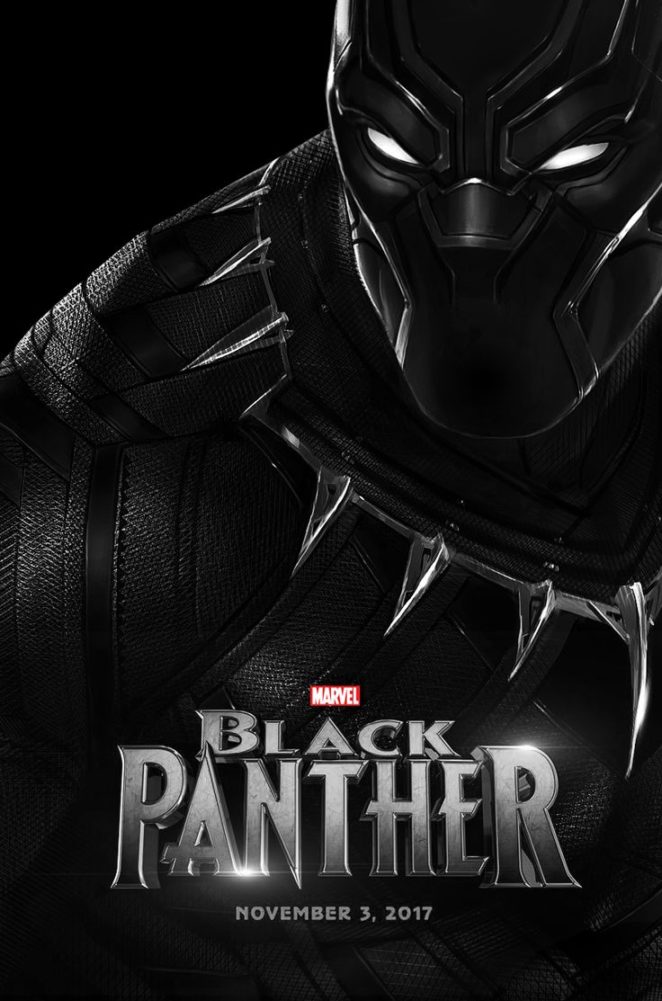 I have to give to Disney for giving the humanoids one more reason to tune into Game Four of the National Basketball Association Finals (NBA) tonight on the American Broadcasting Company (ABC).

Besides the chance of the Golden State Warriors to get some sweet revenge on the defending NBA champions the Cleveland Cavaliers by wrapping the fourth game of the best of seven series in the 2017 NBA Finals on Friday evening at the Quicken Loans Arena in Cleveland Ohio, now Marvel Studios which works with Disney Studios will unveil the poster of the hero of the fictional nation of Wakanda which is T’Challa who goes by the secret identity of the super hero The Black Panther.

The poster is raising eyebrows since Chadwick Boseman’s pose on the poster that has him sitting on a throne is similar to their leader Huey P. Newton. Okay so a little bad publicity is already being created over a movie poster. Coincidence or is a tribute to Newton? You make the call.

I do remember in the PBS Kids hero series called Wordgirl which ran on PBS Kids from 2007-2015, there was one character named The Handsome Panther who was Chuck The Evil Sandwich Making Guy who dressed as a panther wearing a black costume since he wanted to try to play a new villain character. Okay so Wordgirl was a comedy. Lighten up humanoids.