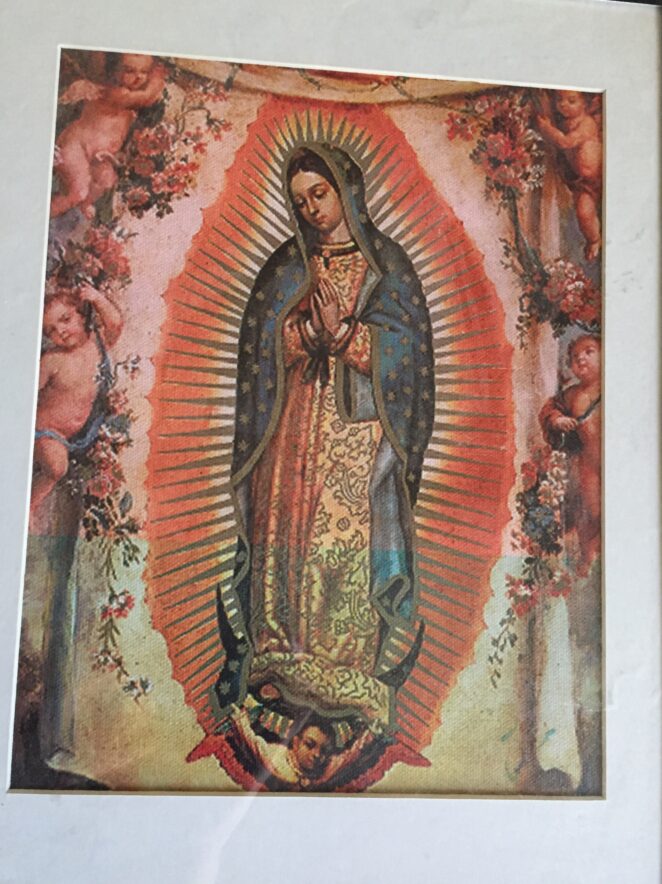 This morning, I decided to watch this animation, as I wake up and work on my morning routine. The story takes place in a desert, I think in Egypt, where there are slaves and lots of camels in a caravan. It is about giving more strength to those being enslaved in order not to give in to the oppression and torture. One of the characters mentions being fearful gives these oppressors more power to control the people they are trying to enslave. And, it is important to live in integrity and strength in order to be free, making one’s own will and destiny. Corrupt society is all about greed and injustice.

It is important to raise one’s voice for justice and inequality.

In this animated movie, many slaves escaped to be free. The slaves who remained will die.

“Don’t let them dictate your choices.”

Bilal becomes a warrior to fight back the evil and injustice. Their prayer includes “Protect us from all evil, for there is no power or might but God. Amen”

The oppressors destroyed the slaves’ morale before they killed them off, one by one.  Many loses and deaths occurred. But instead of being vengeful and hateful, they decided to fight back in a war. The message is to be a fearless warrior, and don’t let others hold you down, paralyzed with fear. Defy and fight back for truth and freedom via uniting as one.

As I watch this animation, I realize that it fits well with current society. The Zionist Elites are trying to enslave the 99% for their New World Order agenda. These Luciferian oppressors don’t worship God. They are into pagan gods worship and Satan.  Constant lies are promoted in media to instill fear in morons, which enables these morons to easily become enslaved to the New World Order agenda. They will more likely be able and willing to take toxic vaccines, microchip, and follow whatever else is thrown at their face to be transformed into the transhuman-controlled slave of the future.

I added two movies trailers for this animated movie. The full version might be on Youtube, but I am not sure.