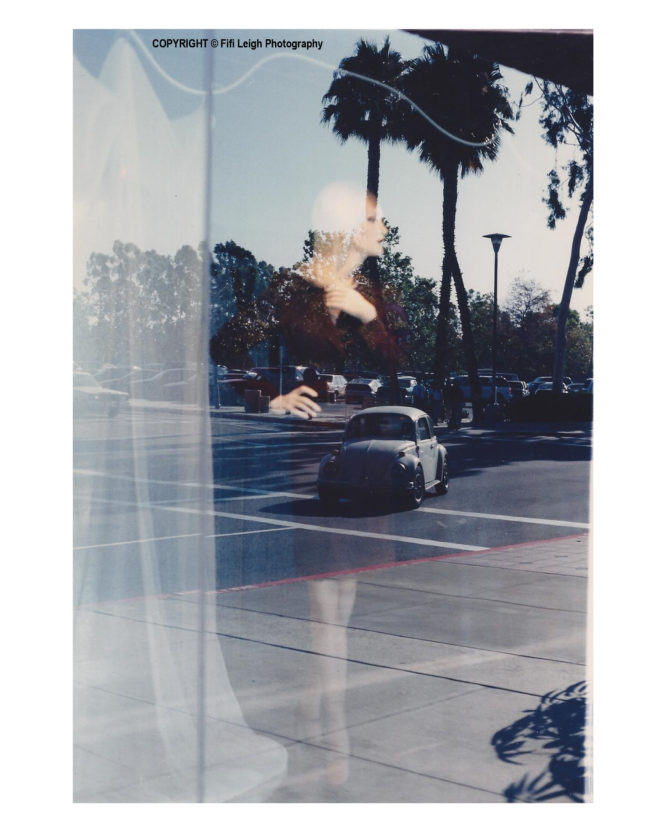 I went through my graphic novel drawings, trying to reorganize pages so that I can figure out the script. Then, I took a shower and got ready for an Improv Meetup. When I arrived at the mall, I noticed that they finished their remodeling. The outdoor mall looked different because they removed many carnival props. There is no more vendor carts in the center of the alleys, which kind of made the alleys look like chaotic city street. But it was more interesting. Now, it looks cleaned up, similar to the Fashion Island mall. The huge carousel was moved to another location, which is at the far end of the mall, next to Target. They added a playground as well as a ground water fountain that toddlers like playing on. The Ferris Wheel is still there. They built a Sephora building, and it looks big. I miss the carousel in its old place, which is at the courtyard by the entrance area, which looked like a good centerpiece decor for the mall. Now, it is hidden by Target. They added more palm trees, fake grass lawns, and seating areas with umbrellas. I didn’t take any snapshots. I just walked around until it was time to go to the Improv show at 7 pm.

I ordered thin fries with truffle cheese, glass of water with ice, and cup of coffee. I just wanted a snack, which was enough for me because I felt very full afterwards. I was looking for familiar faces, but I didn’t recognize anyone in the audience. The comedians were funny. I noticed the mall was more active than usual tonight, and some stores were closing later than usual, around 10 or 10:30. Maybe it is for the summertime for tourists, students, and teenagers, or maybe it might be just new changes. I arrived home at 10 pm.