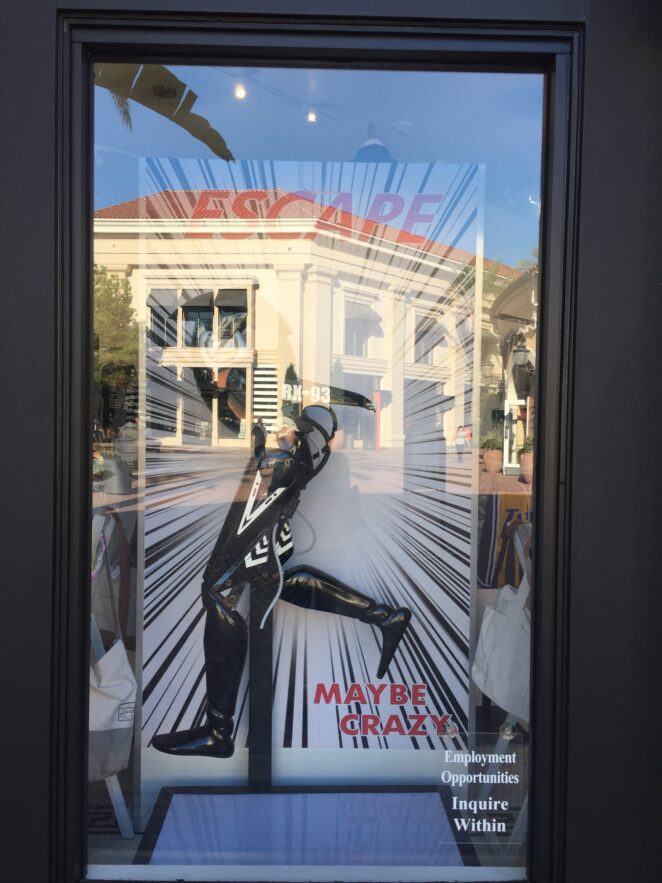 Friday night, I watched a movie, Amityville Murders, on the Indie channel. It is based on true events about the DeFoe family. They appear to be Italian. The parents seem conservative. The father was often abusive and rough with the two oldest, mostly the oldest son, Ronny Jr, and the two oldest kids appeared to be close. Dawn invited friends into the secret red room, where she was chanting Latin words to contact some spirits. She made a penny move, which scared their friends. Ronny Jr. was reluctant to enter this room, but he eventually joined them. Dawn stated that the spirits protected them from their father, especially when he was drunk. Ronny Jr. and Dawn often talked about leaving together, and going far away. The mother often had premonitions. Ronny Jr. mentions that everyone always slept face down on their stomach. Spirits haunted him in the house until he killed all his family members, each lying face down, which is how the spirits were killed and were buried face down. Weird movie.