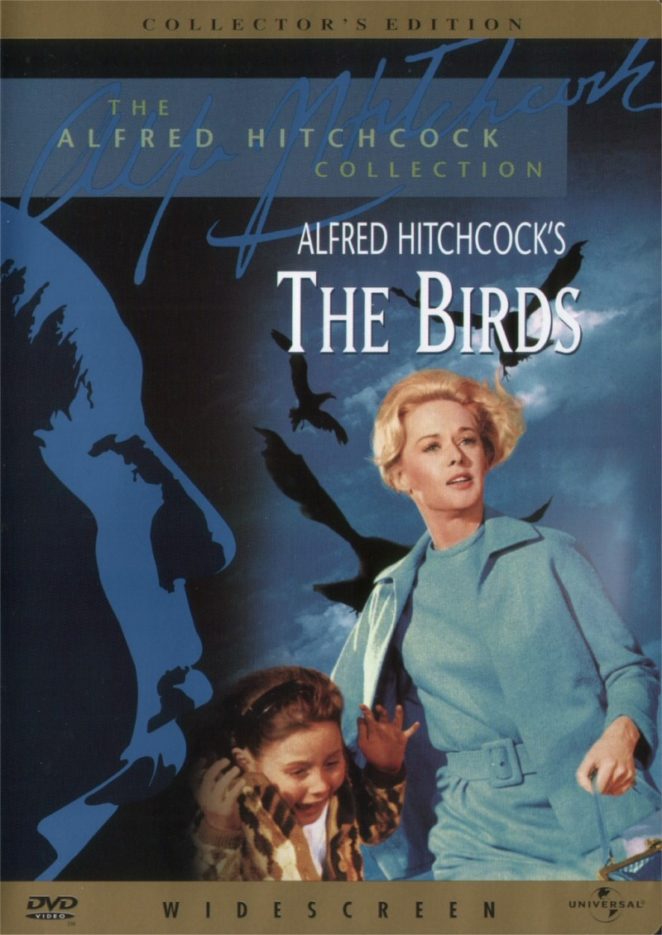 One of the late great Sir Alfred Hitchcock movies of all time called “The Birds” which came out in 1963 is being developed to be a television series for the British Broadcasting Company (BBC).

The television series will be produced by the BBC and Heyday Television which is owned by David Heyman who is the producer of the “Harry Potter” series of movies.

I look forward to seeing how the producers of one of the scariest films the late “Master Of Suspense” will be made for television since most remakes of classic comedies and drams shows are usually filled with material that is considered “cool” for the target audiences of today, but is offensive to older viewers who do not need cuss words or sexual jokes shoved down our throat in the name of artistic liberty.

Conor McPherson will write the stories for the dramatic television show that is based on a novella written by Daphne du Maurier’s novel of birds that turn rogue and attack any human being with their talons and beaks to death.

As a fan of the late Sir Alfred Hitchcock’s work based on his television series that are currently in reruns on the Me Television network, I look forward to seeing one of his greatest movies on the television when the show is ready to be broadcast on television in a few years.

The funny thing is that the television version of the late Alfred Hitchcock had to be toned down in terms of violent content when it played on CBS television from 1955-1960, 1962-64 and on NBC from 1960-1962 and 1964-1965 since the moral standards of what could show on television were stricter than the anything goes entertainment that is on television today.