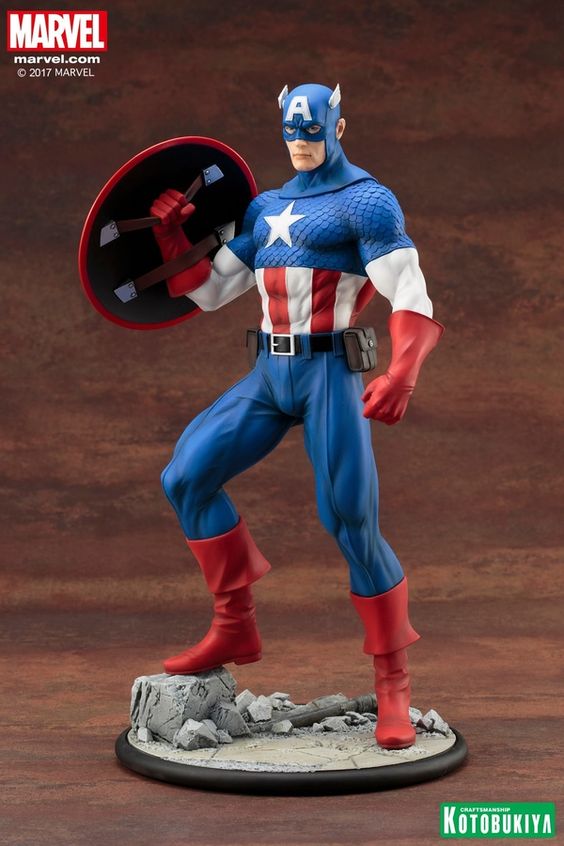 Actor Chris Evans who has played the role of Steve Rogers alias Captain America will return to perform his role Captain America for a seventh time in the motion picture “Avengers 4” or as it is being billed as “Avengers: Infinity War” which comes out in theaters in May 2018.

Evans has made three “Captain America” movies and three “Avengers” movies which was in his contract with the Marvel Cinematic Universe (MCU). In essence he does not have to make a seventh movie. However in the motion picture “Avengers: Infinity War” it could be his farewell as the symbol of American super heroes in the Marvel roster of heroes since he and actor Robert Downey Junior alias Iron Man are likely done playing the super hero characters since Marvel may be changing directions after “Avengers 4”.

In my view, it is best for Iron Man and Captain America to pass the torch to the younger members of the Marvel hero roster unless both actors want to typecast as super heroes for the rest of the careers like the actors George Reeves who played Superman and the late Adam West who played the role of Batman even though the latter was a comedy version.

I will give Evans credit for staying on to make one more appearance as Captain America while he still has youth on his side for now. We cannot and will not beat Father Time in the entertainment business.

As for me, I will have fun poking fun at Marvel and D C Comics with their movies that are aimed at a younger audience than myself who does remember when super hero groups like the Justice League Of America were like “We Are Family” than the recent super hero movies that resemble “The Bronx Zoo” which was the nickname of the New York Yankees baseball team during the reign of the late owner of the Bronx Bombers who was the late George Steinbrenner alias “The Boss” who was known for his battles with his late field manager the late Billy Martin.